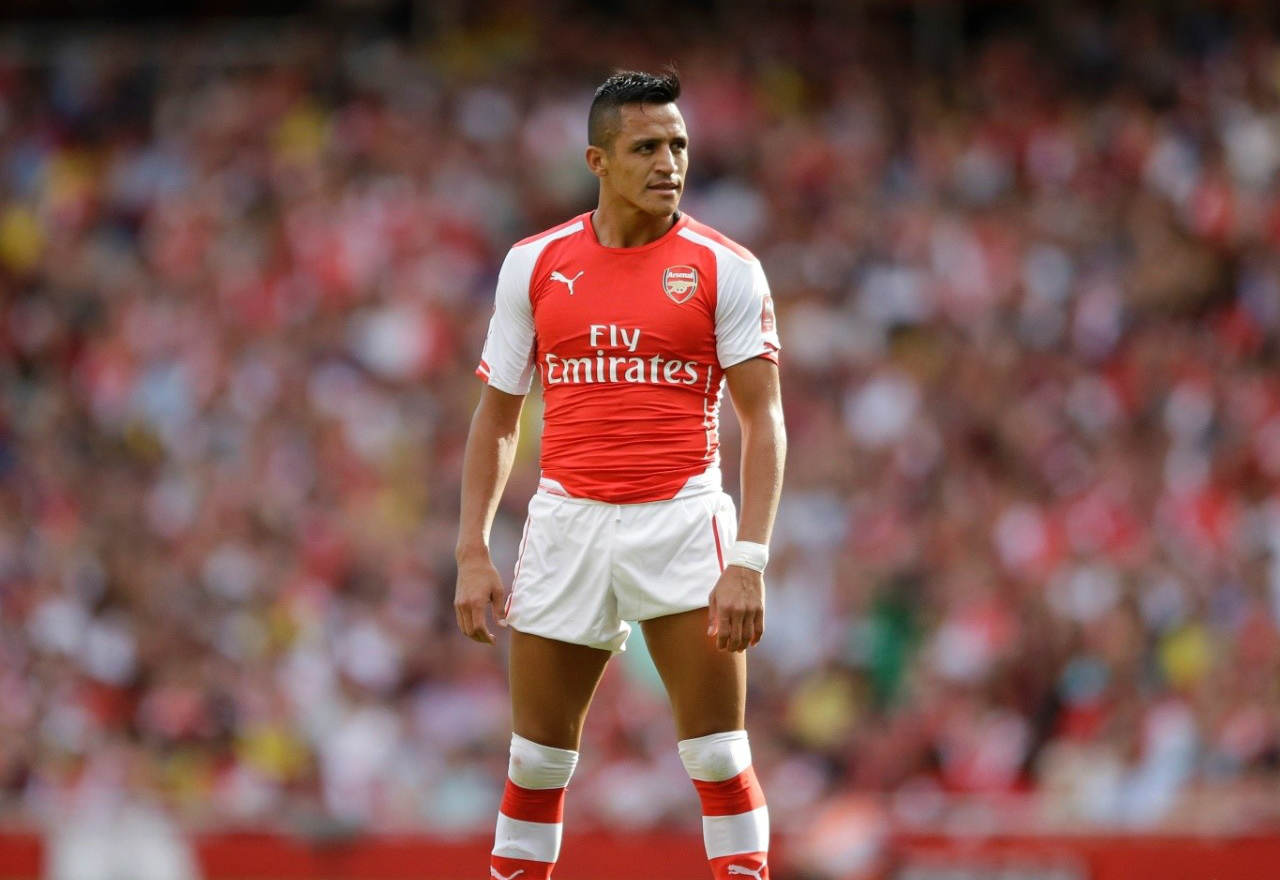 Chelsea manager Antonio Conte will be delighted with the start he has made since taking over at the west London club in the summer. The Blues are on course for Premier League title success this season as they have a 10-point lead at the top of the standings at the time of writing.

Ever since the Italian switched to a 3-4-3 formation, Chelsea have proved difficult to beat as it is a system which clearly suits his side.

Despite their success so far in the campaign, Conte will probably already have a shortlist of players he will like to bring in when the summer transfer window opens to add depth to his squad and to find people who will be suited to his style of play.

Here are five players Chelsea could be chasing in the summer.

Arsenal forward Alexis Sanchez looks certain to leave Arsenal this summer as the Chilean international has had a number of arguments with manager Arsene Wenger which has resulted in the player being dropped for some big games recently.

Sanchez is Arsenal’s best player on his day and would be a huge coup for Conte if he could sign the forward given he has already proved he can handle the Premier League.

It would not be the first time that the Gunners have sold one of their best players to one of their title rivals as Robin van Persie went from the club to Manchester United a few years ago.

Arsenal will be desperate to sell Sanchez in the summer as they will be worried that the player’s contract will run down and then they will be left with nothing for their world-class star. If no major European clubs bid for the former Barcelona man they may have to accept Chelsea’s offer.

Frenchman Antoine Griezmann has consistently been one of the best forwards in world football in the last 3-4 years.

Since joining Atletico Madrid in 2014 he has scored 78 goals in all competitions and has helped the club compete against Barcelona and their local rivals Real Madrid in La Liga, while his side consistently progress into the latter stages of the Champions League.

This summer may be the right time for Griezmann to leave Atletico. He was linked with a move to Manchester United during the last transfer window but he stuck with his Spanish club.

If Conte can persuade the French forward to join his side he would be gaining a fantastic player who can start in a number of different positions in the advance third of the pitch.

Griezmann was one of the stars at the European Championship last summer when his side were beaten in the final by Portugal in extra time. At the age of just 25 he has his best years ahead of him and Conte will be hoping they are at Chelsea.

Kingsley Coman is one of the brightest youngsters in European football. Since joining Bayern Munich on loan he has excelled in Germany where he has been getting regular football. It is unlikely that his long-term future will be at Juventus as Italy does not look to be a league to suit his game.

Coman would bring pace and skill to the Chelsea squad and knows how to get on the scoresheet. At the age of just 20 he would be a fantastic investment by Conte this summer if he wins the race for the Frenchman’s signature.

The priority for Conte this summer is likely to be a defender who can walk straight into the team and fit into the back three in his 3-4-3 formation.

Leonardo Bonucci is a defender who shone during Euro 2016 when the Chelsea boss was in charge of the Italian national team. He is a player Conte will know very well and will surely be able to persuade the 29-year-old to join him in England if he was available for transfer.

Bonucci has won the Serie A five times with Juventus since he joined the club from Bari in 2010. He has never played outside of Italy therefore may see this summer as the perfect time to take on a new challenge. He was named the Serie A Player of Year last season and is arguably the best defender in Europe.

Gary Cahill, David Luiz and Cesar Azpilicueta have done a good job this season, however, Bonucci would certainly strengthen their defensive line, while with the Blues expected to be back in the Champions League next season, the Italian’s experience in European football will also be invaluable.

Jamie Vardy was one of the players who helped Leicester pull off the biggest fairy tale in the history of English football last season when the Foxes, at odds of 5000/1, won the Premier League title.

Unfortunately for the defending champions they have been unable to reproduce the magic of last season and are struggling at the bottom end of the table in the current campaign.

Vardy almost went to Arsenal last summer when they made a reported bid of £40 million for the Englishman. He opted to remain loyal and stick with Leicester.

Given how poor they have been this season, Vardy could now be tempted to leave at the end of the current campaign and Chelsea may be able to get the player on a cheap deal.

With Hazard, Willian and Pedro in the Chelsea line-up, the Blues don’t struggle to create chances. Diego Costa is the leading talisman for the club but if he were to get injured, Conte does not have many options to turn to therefore Vardy could prove to be a perfect signing.

To make room for some of the new signings in the summer Conte may have to let go of some of the players in his squad and they could include Cesc Fabregas, John Terry and Kurt Zouma as neither of those three players have been regulars in the starting XI this season.

All the players r ok

Yeah those players are good enough to strengthen our team and if they will get sign up we will enjoy more than ever before as Chelsea fans.