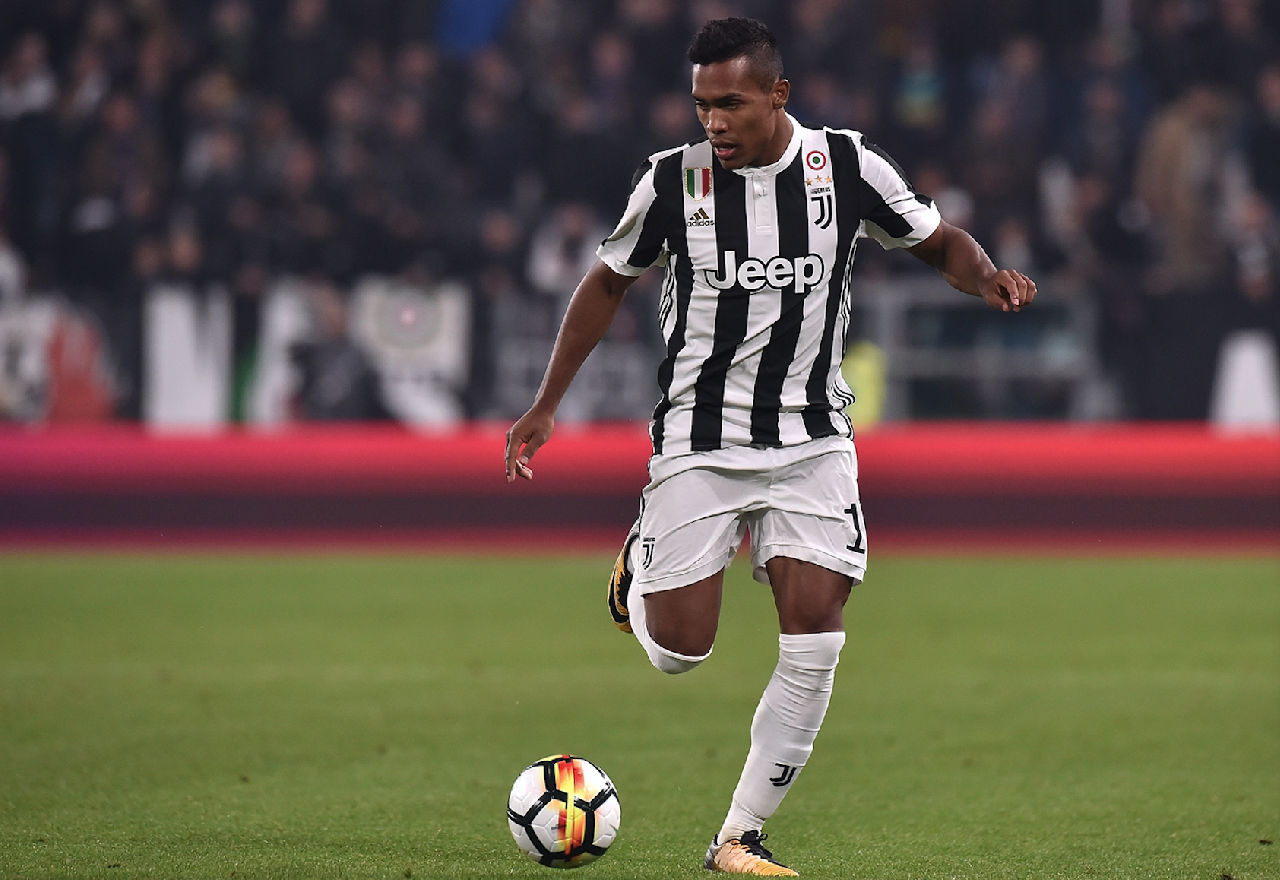 There has been a significant update in Chelsea’s pursuit of Juventus left-back Alex Sandro – and it’s not good news.

Sandro is one of the best full-backs on the planet. It’s rare that you find a player so accomplished both offensively and defensively. It is clear to see why Calciomercato report that Chelsea were prepared to part with as much as €60M (£53.3M) in exchange for the Brazilian. The move to take Sandro to Stamford Bridge never materialised in the summer transfer window, and the reliable Fabrizio Romano doesn’t believe that it’ll happen this month, either.

Calciomercato report that Romano’s information suggests that Sandro will remain in Turin for the remainder of the season. It is claimed, however, that Juventus are already preparing a contingency plan in case he does opt to jump ship in the summer.

Whether Chelsea will return for Sandro in the summertime remains to be seen. Marcos Alonso is in fine form and his nomination for Premier League player of the month for December is testament to that. For now, we ought to focus our funds elsewhere. Sandro would by cup-tied for our Champions League tie with Barcelona, which ought to be top of our priorities after all-but surrendering our Premier League crown to Manchester City.