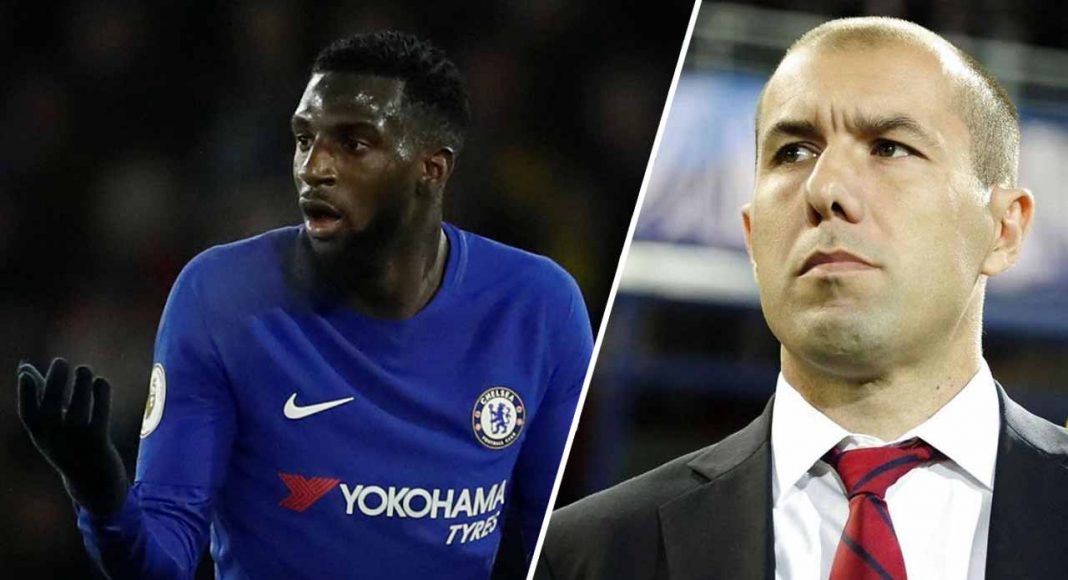 AS Monaco are reportedly interested in re-signing Chelsea midfielder Tiemoue Bakayoko, just one year after the Frenchman left them to move to Stamford Bridge.

Bakayoko played an important role in AS Monaco’s success last season, both domestically and in Europe. Testament to that was his inclusion in the Champions League team of the season.

The 23-year-old earned himself a £40M move to the reigning champions of England, but has been thus far unable to replicate his AS Monaco performance level in a Chelsea shirt.

Bakayoko’s career is at a crossroads, and it looks as though he’s set to be offered a life-line by his former employers.

According to The National, AS Monaco are keen to take Bakayoko back this summer. It’s claimed that Thomas Lemar is expected to depart Les Monégasques in the upcoming transfer window, and some of his transfer fee could be invested in Bakayoko.

Would you be prepared to give-up on Bakayoko just one-year after we signed him? Let us know in the comments, Blues!

They will demand Bakayoko PLUS £60m to £70m for Lemar. Remember, they turned down a £90m cash offer from Arsenal for Lemar in January. I think it would be closer to £70m plus Bakayoko, as Monaco rates Lamar at £100m plus and I do not see them rating Baka at… Read more »

That would be a blessing in disguise for Chelsea! Please Monaco TAKE HIM!