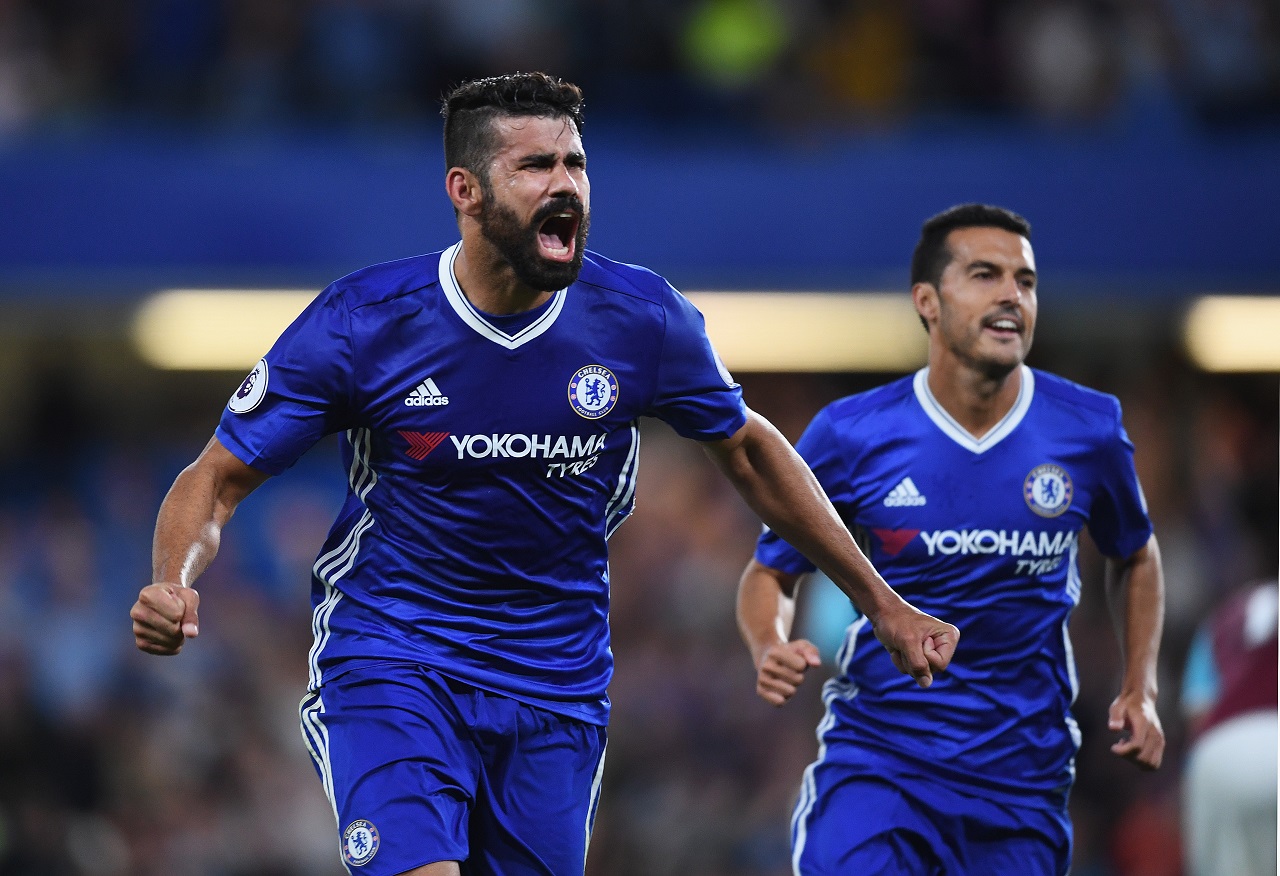 Atletico Madrid have open talks over re-signing former striker Diego Costa from Chelsea, according to the Mirror.

The Mirror report that Antonio Conte is insistent that Costa will not pull on a Chelsea shirt again, and thus the Spain international is eager to resolve his future before the Premier League champion’s pre-season tour kicks off next month. It looks as though he may well get his wish.

As per the Mirror, Atletico are keen to sign Costa, who has a £50M price-tag on his head, and would loan him out until the January transfer window, when their transfer ban will come to an end.

The Mirror believe that Chelsea will not allow Costa to leave on the cheap, despite it now being common knowledge that he is on the market.

There is no mention in the Mirror’s report of any potential loan destination for Costa, but one way or another, it looks as though his time as a Chelsea player will soon come to an end.