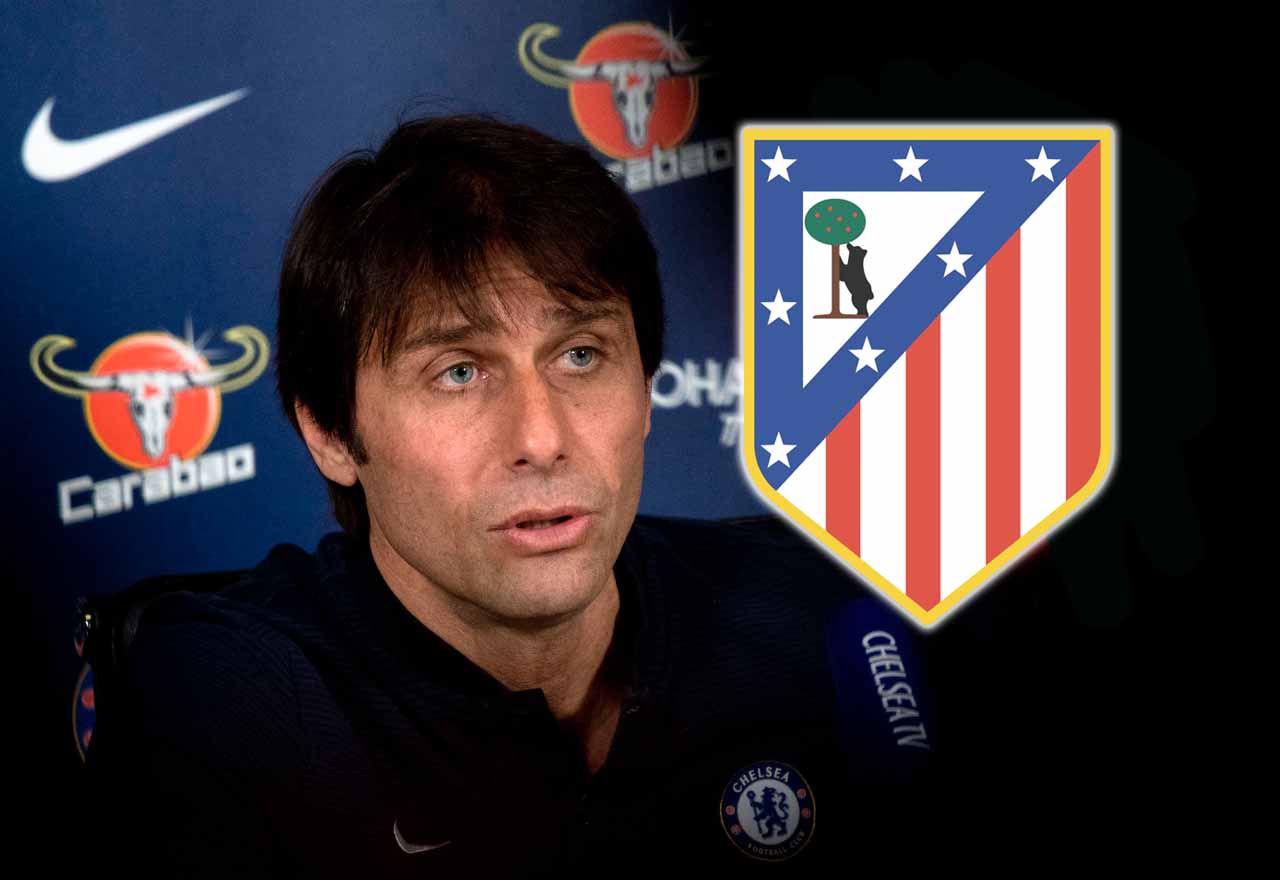 Atletico Madrid are reportedly interested in signing Chelsea striker Alvaro Morata, but the Spaniard is not keen on making the move to the Wanda Metropolitano.

Born and bred in Madrid, the prospect of Morata moving to arch-rivals Atletico is a strange one. However, Don Balon report that Diego Simeone’s side are keen on signing the 25-year-old. Morata would be linking up with former Blue Diego Costa if he did make the move to Atleti.

Morata, though, does not appear to have any interest in leaving Chelsea to sign for Atletico. He is thought to have snubbed interest from the La Liga giants in favour of remaining at Stamford Bridge. Morata is yet to score for Chelsea since Boxing Day. That’s a goal drought that has lasted 13-games. He has accumulated five yellows and and a red card during that period – his head does not appear to have been screwed on straight in recent weeks and months.

Don Balon believe that Altletico were prepared to pay as much as €100M (£88M) to sign Morata. That seems like a good deal for us. If he were to give the green light to any potential move, would you be happy to see him go?