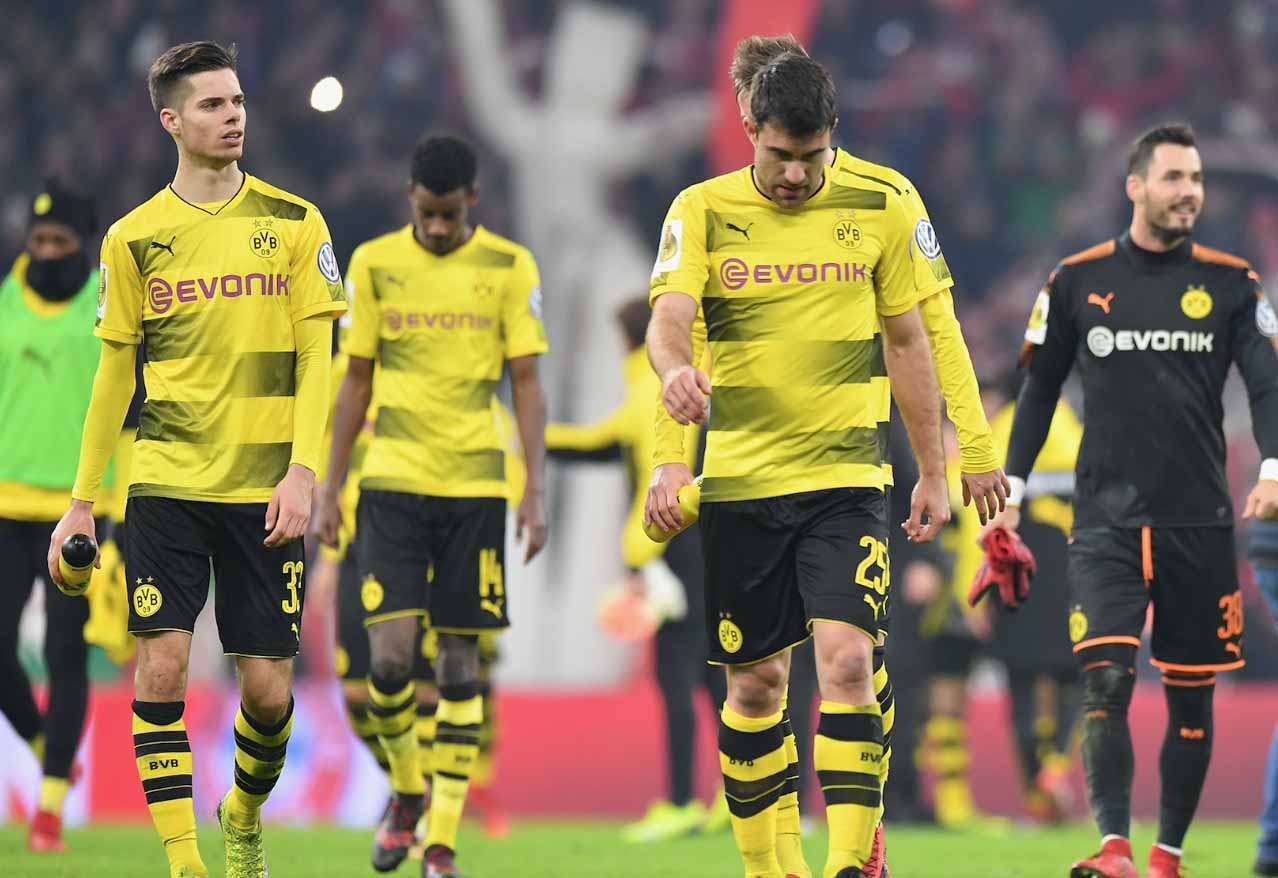 Chelsea are considering a move to sign Borussia Dortmund centre-back Sokratis Papastathopoulos, according to the Mirror.

He’s a writers nightmare, for obvious reasons, so part of us hopes that he doesn’t make the move to Stamford Bridge, as we’ll be challenged with the task of spelling his name on a regular basis.

However, the Mirror believe that Papastathopoulos becoming a Chelsea player is a genuine possibility. The tabloid believe that he is a player that we have explored the possibility of signing, which is understandable considering that David Luiz’s future in SW6 is in doubt. David Luiz’s long-term future as a Chelsea player is in doubt.

However, it is revealed in the report that Manchester United are also interested, our pursuit of the 29-year-old will not be straightforward. The Mirror claim that Dortmund will demand a fee in the region of £20M in exchange for him.

Defensive reinforcements ought to be high up on the summer shopping list. Could Papastathopoulos be the man? We’ll have to wait and see.