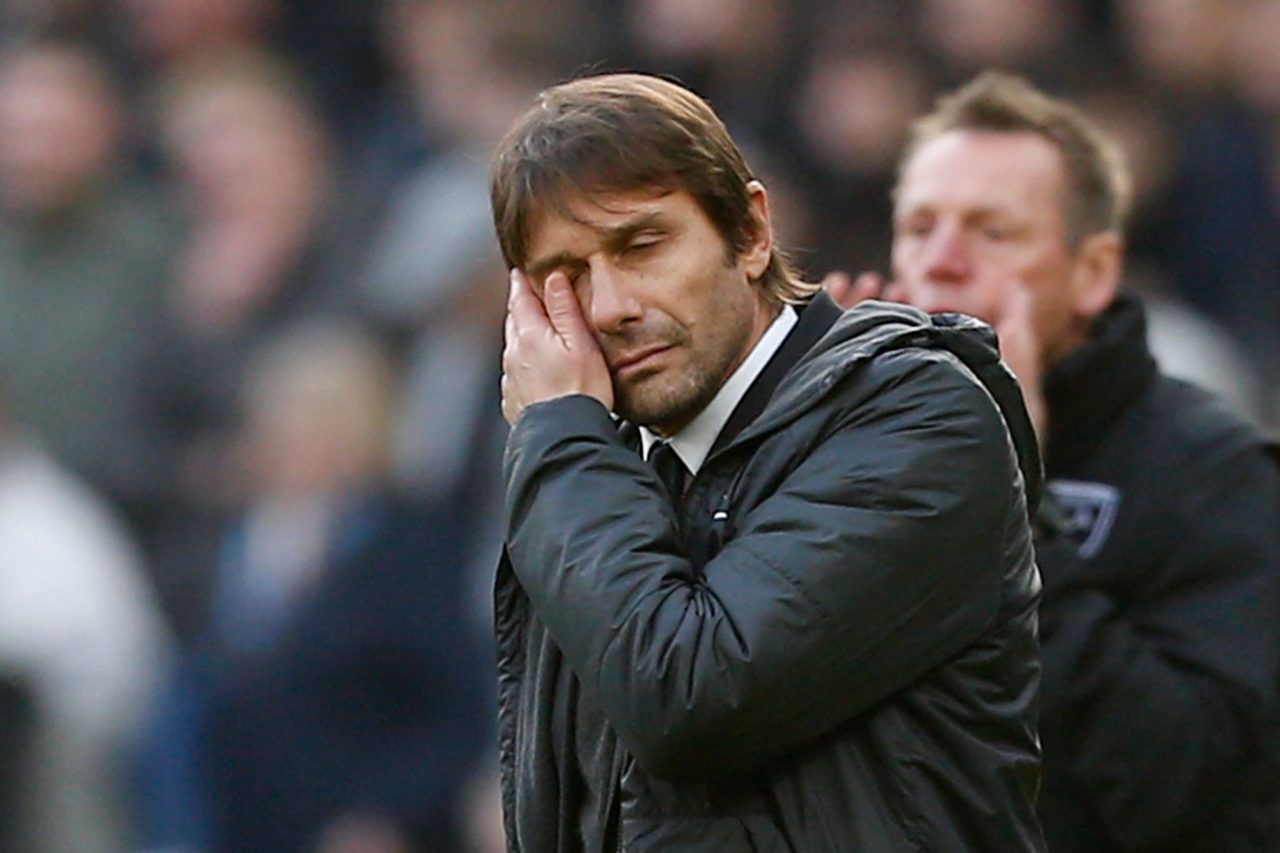 Chelsea centre-forward Michy Batshuayi is on the verge of joining Borussia Dortmund on loan, according to the London Evening Standard.

Batshuayi joined Chelsea in the summer of 2016 on the back of a prolific season for Marseille. The Belgian’s opportunities were limited as the Blues stormed to the summit of the Premier League table, and stayed there, but he took what chances he was provided with and made his mark.

The 24-year-old scored the goal that won Chelsea the Premier League title against West Brom at the Hawthorns. He finished his debut season in England with nine goals in all competitions, and of course, a Premier League winners medal.

Despite playing second-fiddle to Alvaro Morata this term, Batshuayi has already bagged ten goals, with two of those coming in the league. The reality is, though, he needs to be playing regular first-team football in order to continue his development.

As per the London Evening Standard, Borussia Dortmund will provide him with the platform to show his parent club what he is capable of. The move will pave the way for Pierre-Emerick Aubameyang to join Arsenal, with Olivier Giroud becoming a Chelsea player.

Despite all this nonsense in the transfer market, I think Antonio Conte deserves a lot of respect. This guy won us the title last season, especially when Chelsea finished 10th the season before that. And even now, I’m happy with the season so far. We’ve made it to the League… Read more »