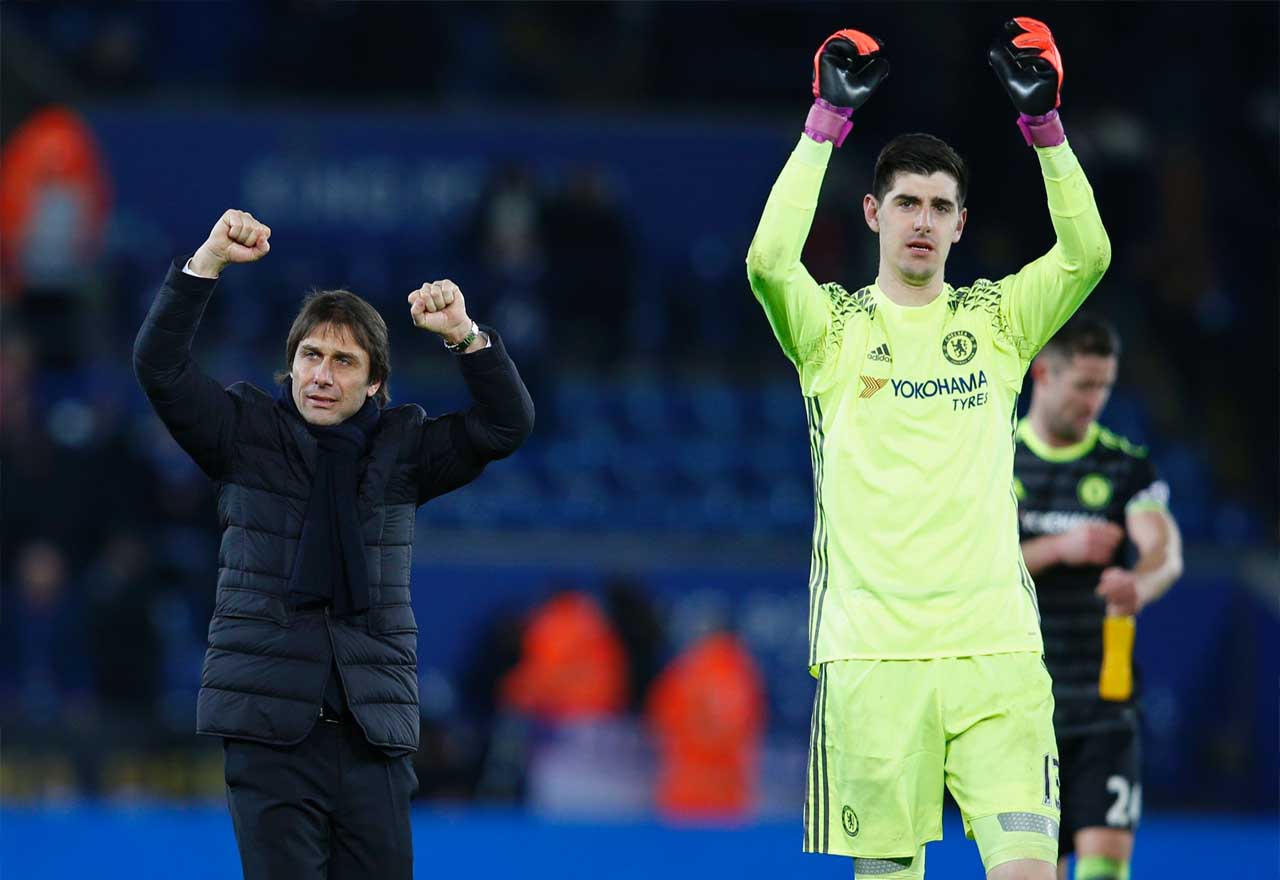 Chelsea and Liverpool are set to battle for the signature of Barcelona back-up goalkeeper Jasper Cillessen.

Both clubs face a precarious situation between the sticks. Liverpool’s is far more desperate. Simon Mignolet has proven his unreliability over the years, while Loris Karius, who was thought to be the solution to their woes, cost them the Champions League final with two catastrophic errors.

Chelsea may soon find themselves in need of a new goalkeeper of their own. Thibaut Courtois has just one-year left to run on his contract, and thus far has shown little willingness to pen an extension.

According to Mundo Deportivo, Cillessen has been lined-up as a potential replacement. However, interest in signing the Dutchman is high. As previously mentioned, Liverpool are keen, while Napoli and Bayern Munich could also make a move.

It seems likely that Cillessen is one of several targets that will be considered by Chelsea as contingency plans in case of Courtois’ departure. Let’s wait and see.

An interesting goal keeper. very talented. Should be an important squad addition to understudy Courtois