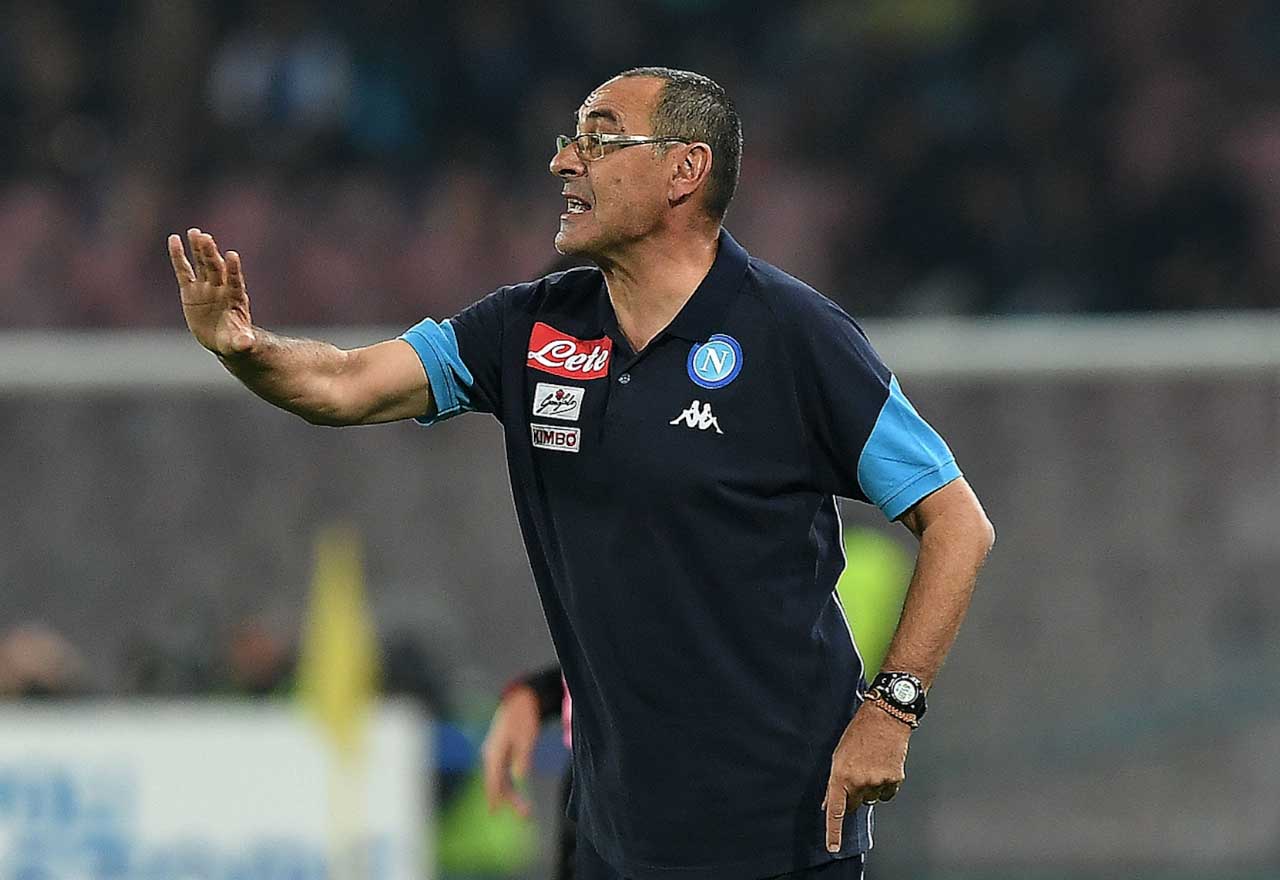 Chelsea are reportedly right in the mix to sign Napoli midfielder Jorginho, who is attracting plenty of interest from the Premier League.

The Blues ‘strengthened’ in the midfield area over the summer, with Nemanja Matic being replaced by Tiemoue Bakayoko, Danny Drinkwater, with Ross Barkley arriving in January.

However, none of the three have been able to make any sort of impact on the field, leaving us in need of further reinforcements ahead of the 2018/19 campaign.

Whether or not Antonio Conte will be in charge to lead them into battle remains to be seen, but this latest report from the Times suggests that he may not be.

As per the Times, Manchester United, Manchester City, Tottenham Hotspur, Liverpool and Arsenal are all chasing Jorginho, but Chelsea hold interest of their own.

It’s claimed that Jorginho has told his friends of his belief that Maurizio Sarri would be keen to take him with him to Stamford Bridge this summer, should Sarri fill Conte’s shoes.

This is certainly one to keep an eye on. If Sarri does arrive, which Napoli stars would you like to see him look to poach from his former side, Blues?