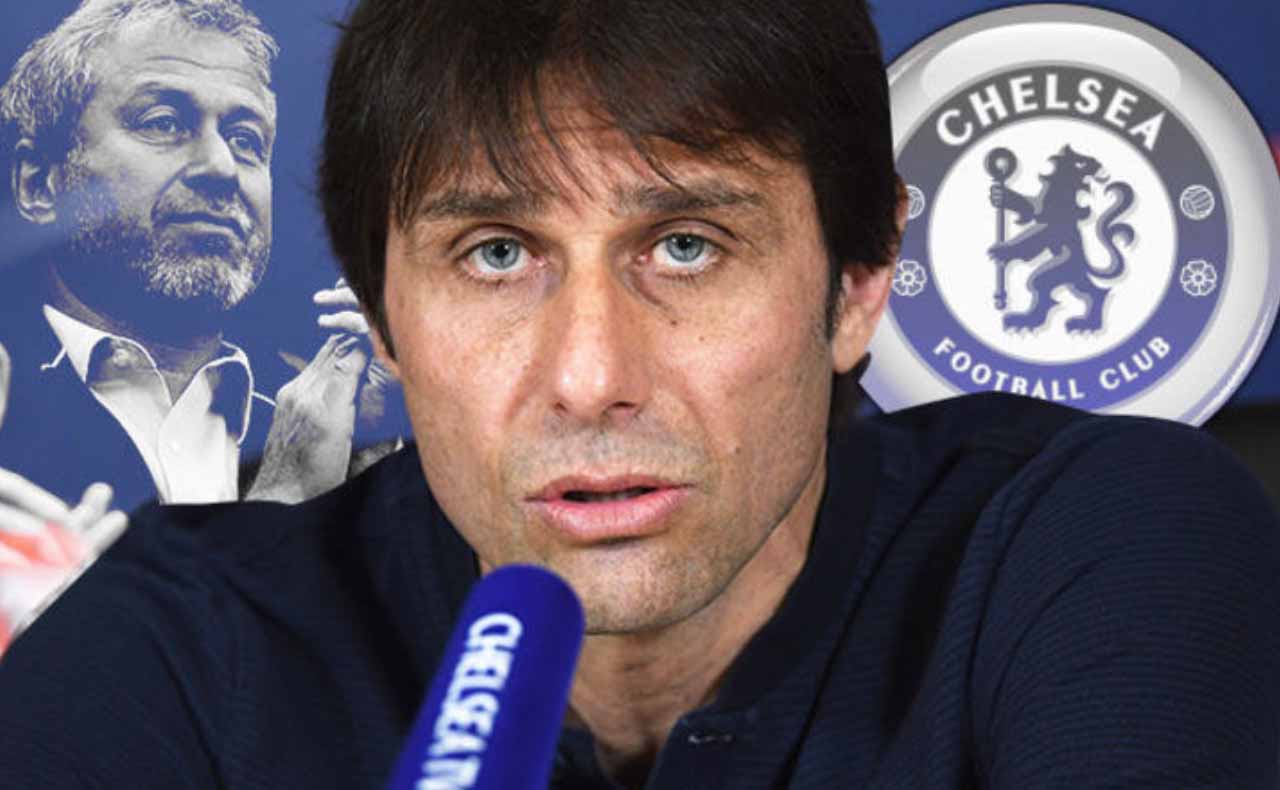 Chelsea are reportedly already making major moves in the transfer market ahead of the opening of the summer window.

The Premier League champions used the January window as an opportunity to draft in Ross Barkley, Emerson Palmieri and Olivier Giroud. However, further reinforcements are still required. Whether the club’s board are looking to recruit players to appease Antonio Conte, or lay the foundations for the next manager to succeed, is not yet clear. However, this particular player that has been linked with a move to Stamford Bridge would certainly do both.

According to Spanish publication AS (via The Sun), Chelsea have lodged a £52M bid for Inter Milan striker and Real Madrid target Mauro Icardi. Icardi has found the back of the net 22 times in just 24 Serie A appearances so far this season. He certainly justifies that hefty price-tag, and Real Madrid’s strong interest is testament to the Argentine’s quality.