Talk Chelsea
Home Transfers Turkish giants chasing Chelsea defender, decision yet to be made on his... 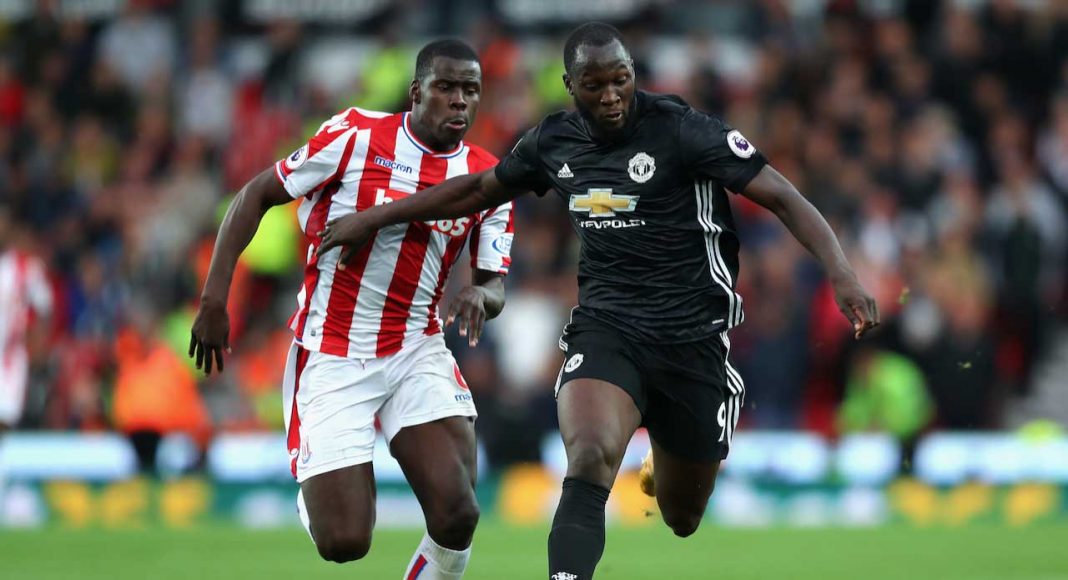 Zouma had begun to establish himself as an important member of our squad prior to his anterior cruciate ligament rupture back in early 2016. The Frenchman had begun to displace Gary Cahill with Jose Mourinho at the helm and had also appeared to earn the trust of interim boss Guus Hiddink.

However, the catastrophic knee injury ruled him out for the remainder of the 2015/16 campaign, as well as the start of Antonio Conte’s reign at Stamford Bridge. It was clear that breaking into Conte’s back three was an uphill battle for Zouma, who subsequently joined Stoke City on a season-long loan.

After a season at the bet365 Stadium with now relegated Stoke, Zouma’s future is up in the air. Does he return to West London and fight for his place, or does he seek a permanent move elsewhere in hope of rebuilding his career?

According to RMC Sport, Galatasaray have identified Zouma as a potential summer target. It’s believed that he is waiting to see who will be in charge of Chelsea next season, and whether or not there is a place for him in SW6, before making a final decision on his future.

Do you think that Zouma deserves an opportunity next season, Blues? Or is it time for him to leave? Let us know what you think in the comments.

He deserves a chance. He is a force to get by in CB