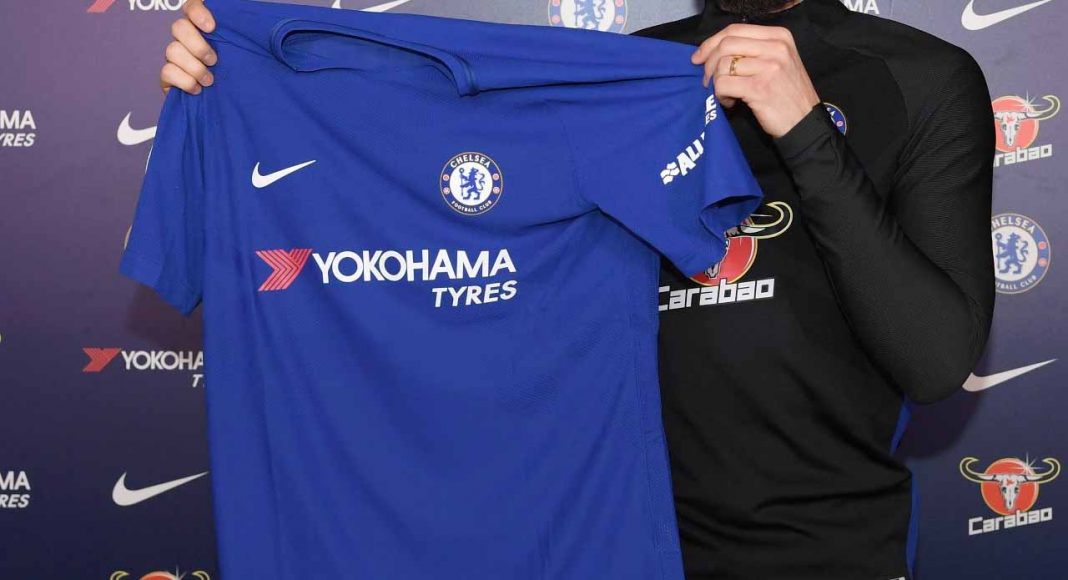 Much of our current squad are heading over the hill. We need to draft in younger replacements of a sufficient quality to ensure that we don’t fall even further behind our rivals in the Premier League.

The Russian Premier League is only narrowly outside of Europe’s top five leagues in UEFA’s coefficient. The competitiveness of the football out there is often not recognised, nor how difficult it is to play through Russia’s harsh winters.

Golovin has proven he can thrive in the division, as well as performing continually on the European stage. He has also been able to replicate his best performance level at the World Cup this summer.

He appears to have captured the imagination of Chelsea and Maurizio Sarri. According to Goal, Chelsea have found themselves in pole position to sign Golovin and are now closing in on securing his services.

Juventus were also thought to be interested in signing the 22-year-old, but Goal‘s report claims that Chelsea made ‘quick progress’ in a meeting with the player’s agent, with the deal now set to go through before long.

Goal believe that Chelsea will bow to CSKA’s £27M demands in order to get the deal over the line.