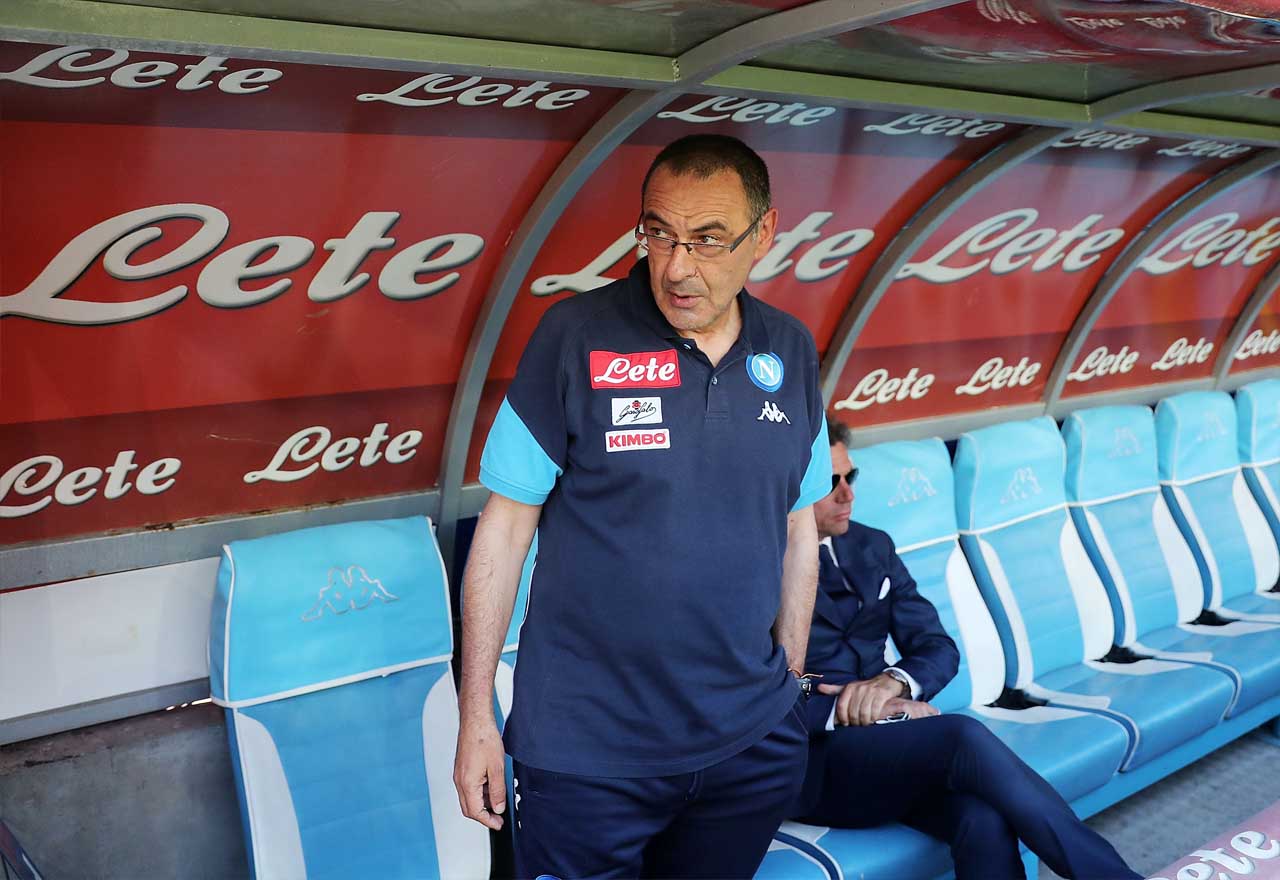 It has been clear for some time now that Antonio Conte will not be in charge of Chelsea next season. However, Marina Granovskaia has taken her time agreeing deals for the release of both Sarri and Conte from their contracts with their respective clubs.

As a result, we have been unable to kick-on with our transfer plans. We have no manager to green-light moves for potential targets, and it’d be difficult to convince any top-quality players to join the club without them knowing who they’ll work under.

Seri is one player who could have been signing along the dotted line already if not for this mess. That’s according to Sky Sports reporter Dharmesh Sheth. He’s quoted by The Sport Review saying:

“The uncertainty over everything happening at Chelsea…”

“I wonder could a deal for Seri have been concluded if the manager situation had been sorted a few weeks ago.”

Let’s hope that we get Sarri in the door as soon as possible so we can begin to focus on transfers. Who knows, Seri may still become a Chelsea player this summer after all.