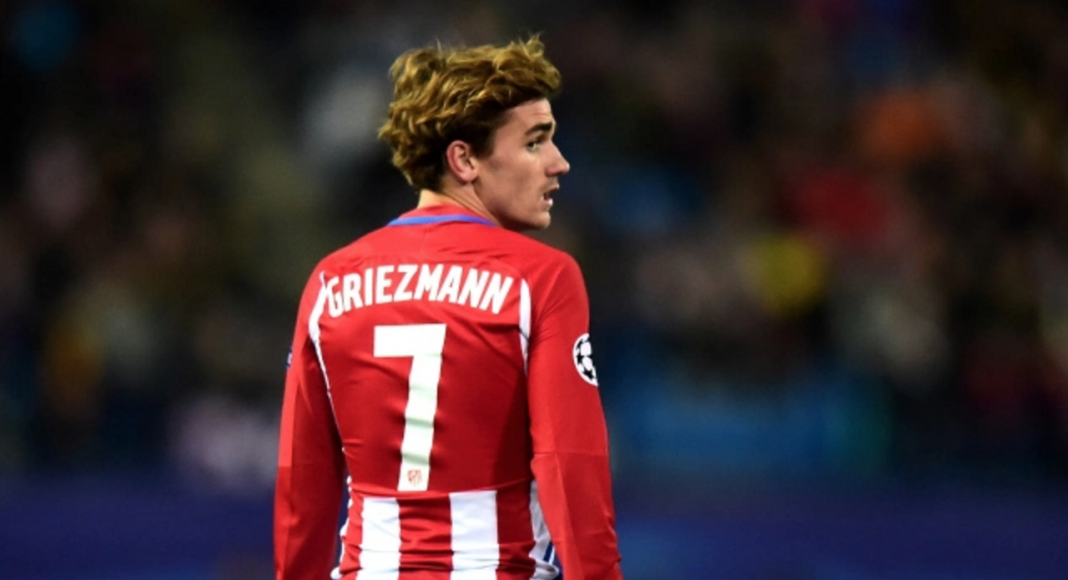 Chelsea director Marina Granovskaia wants to sign Atletico Madrid superstar Antoine Griezmann to make up for her failures in the summer transfer window, report the Express.

Despite the arrivals of Willy Caballero, Antonio Rudiger, Tiemoue Bakayoko, Alvaro Morata, Davide Zappacosta and Danny Drinkwater in the summer, as the Express report, the Blues missed out on key targets Virgil van Dijk, Romelu Lukaku and Ross Barkley. Granovskaia has been sub-par in recent times, and perhaps needs the arrival of a household name in order to start to make up for her failings.

The Express report that Granovskaia’s inefficiency has infuriated manager Antonio Conte, and she could subsequently look to sign Griezmann in order to satisfy the Italian. The tabloid believe that the France international would cost in the region of £91M, but they could strike a deal for less cash if Diego Costa is included in the deal.

Take this rumour with a pinch of salt, but anything is possible in football.