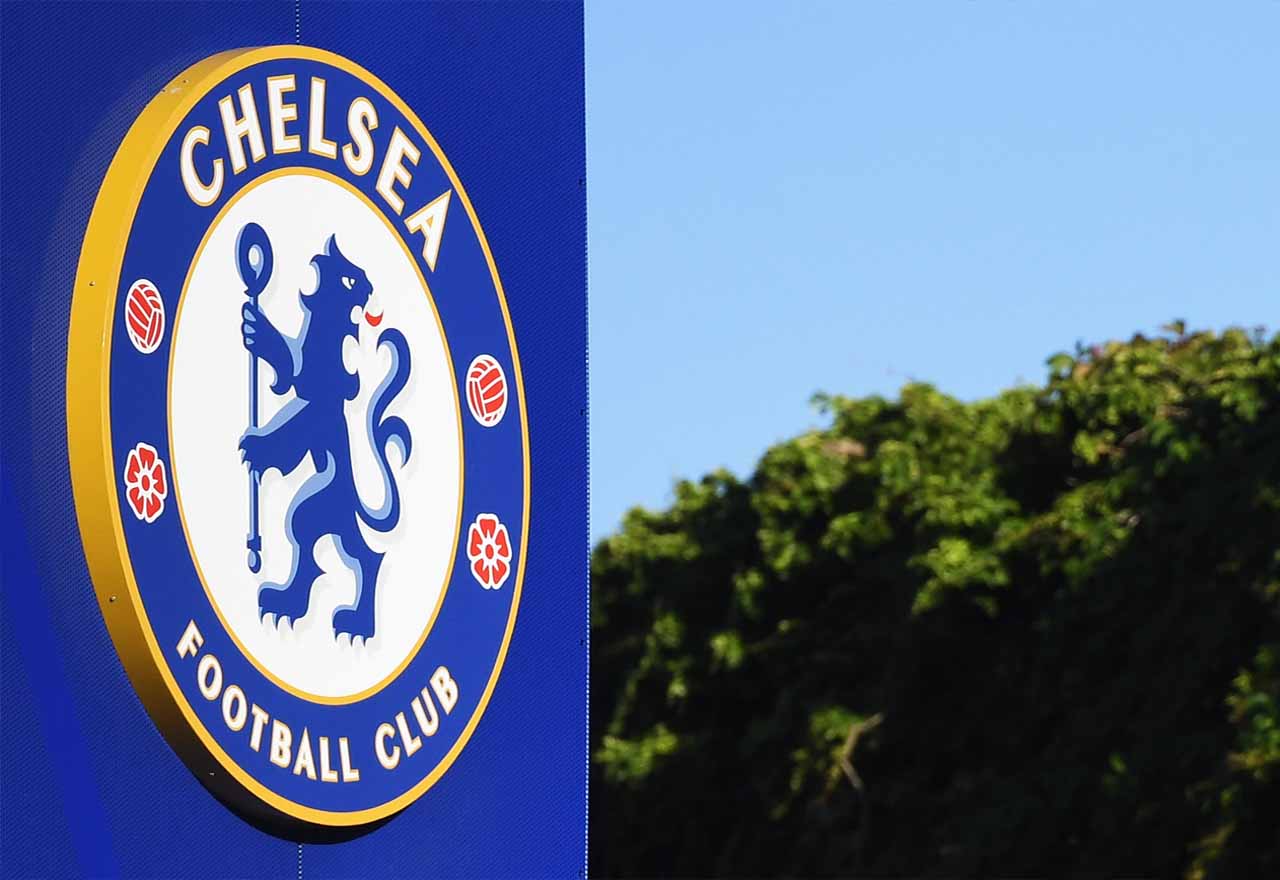 Leicester City goalkeeper Kasper Schmeichel appears to be a real option for Chelsea, with the club preparing for the departure of Thibaut Courtois.

Courtois joining Real Madrid has a sense of inevitability about it. He’s flirted with the idea of leaving since the minute he stepped in the door.

His family live in Madrid, and Real are prepared to offer him an opportunity to further his career. If we were him, we’d grab the opportunity with both hands.

If he does depart, he needs to be replaced. We’re not interested in a stop-gap, we need someone capable of nailing down that position.

According to Bleacher Report, Kasper Schmeichel could be that man. His stock is incredibly high after his heroics for Denmark at the World Cup.

The report claims that Chelsea have explored the possibility of signing him, but the £50M price-tag threatens to scare us off.

That does seem steep, what do you think, Blues?

Due to the ‘homegrown’ ruling and liklihood of further Serie A purchases wanted by Sarri i think CFC must seriously consider a homegrown catagorie keeper. For my money that only realistically leaves either Schmichael or Butland. With the Courtois money and maybe a fringe player not suited to Sarriball I… Read more »

A quality player who could make the difference for our team.

It is going to be a whole New Chelsea out there this Season…exciting times ahead….with the exception of first team members Hazard, Cesar, Kante, Rudiger….and some young members….I say let the rest go….

There are more options available….Kaspersky is 31…Why not look at younger possibilities….”Rome was not built in a day”