Talk Chelsea
Home Transfers Chelsea prepare to blow PSG and Liverpool out of the water with... 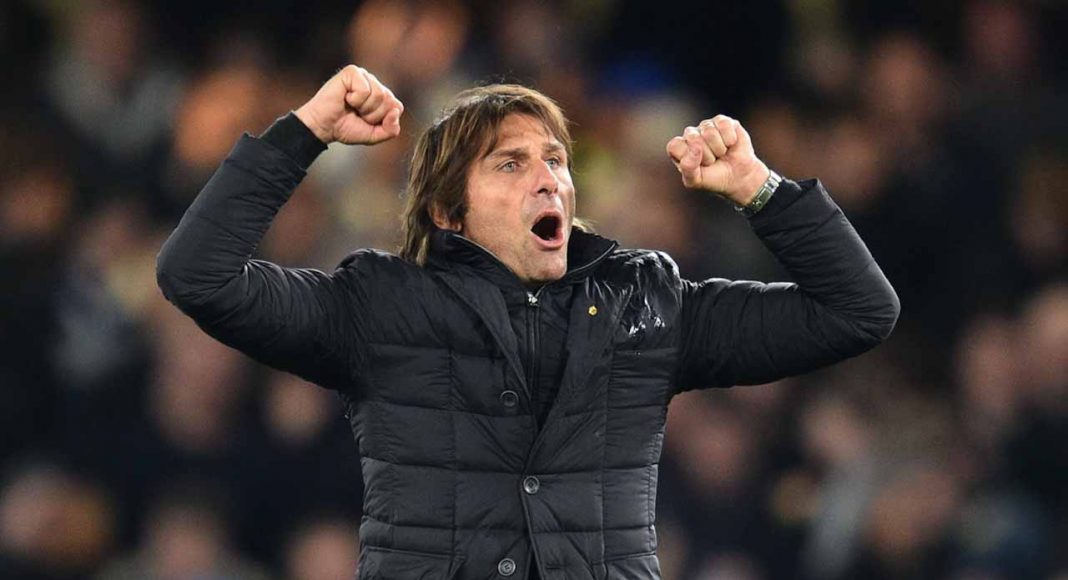 Chelsea are reportedly preparing for the departure of Thibaut Courtois to Real Madrid by plotting a bank-breaking big-money move for a Liverpool target.

There has been a question mark over Courtois’ commitment to the cause at Stamford Bridge for some time now. He has been publicly flirting with a move to Real Madrid, while stalling over signing a contract extension with Chelsea.

According to Don Balon, Chelsea are done waiting around for Courtois to commit. It’s claimed that AS Roma goalkeeper Alisson has been lined up as a potential replacement for the Belgian. However, our pursuit of Alisson will not be straight forward.

Calciomercato have recently reported that Liverpool, PSG, and Real Madrid are also tracking Alisson. If Los Blancos are able to secure Courtois’ services, they will no longer need Alisson, but the interest of the other two heavyweights is a concern.

The Italian outlet also believe that AS Roma will demand in the region of £80M for Alisson. It remains to be seen if that’s a price we’d be willing to pay.