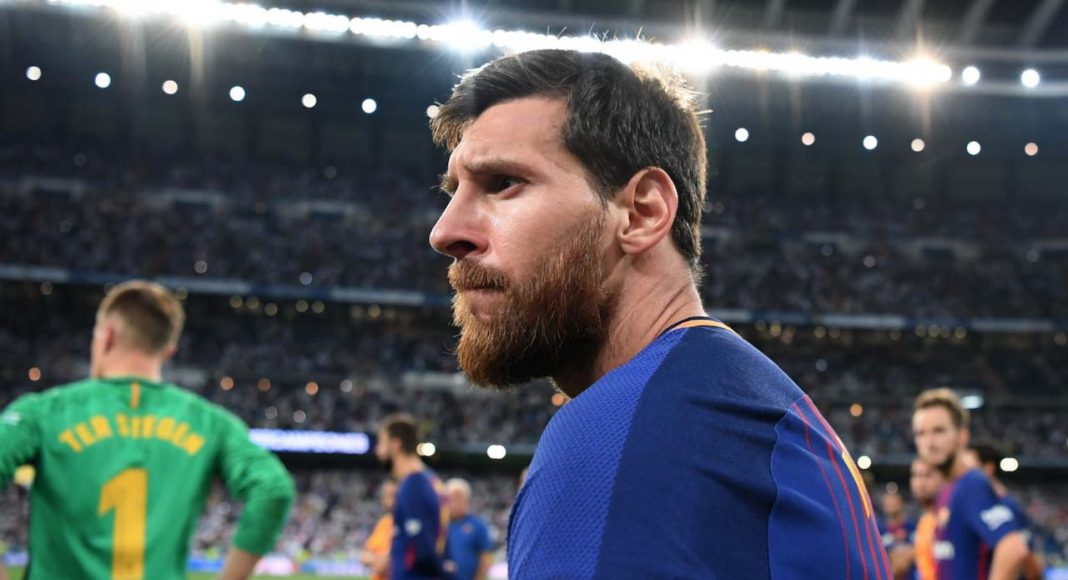 Chelsea are favourites to sign Barcelona superstar Lionel Messi this summer, according to the Express.

I saw you check the date, no, it isn’t April Fool’s Day – this is a genuine report.

As per the Express, Barca announced last month that Messi would pen a new five-year contract worth an eye-watering £500K-a-week. However, the tabloid note that the club’s vice president Jordi Mestre has now revealed that the Argentine is yet to put pen-to-paper on his new deal.

The Express seem to think that this has casted some doubt over his future at the Camp Nou, and now claim that Chelsea are the favourite to secure his services should he opt to leave his beloved club this summer.

The Express reveal that you can get odds of 7/2 on Messi to join Chelsea, the same as Paris Saint-Germain. Manchester United and Manchester City are 12/1 and 8/1 respectively, according to the Express.

Tabloid news paper, not worth reporting.

It would nice to have him

Messi to Chelsea? I doubt, though Hazard Messi Morata combination will break even iron defences