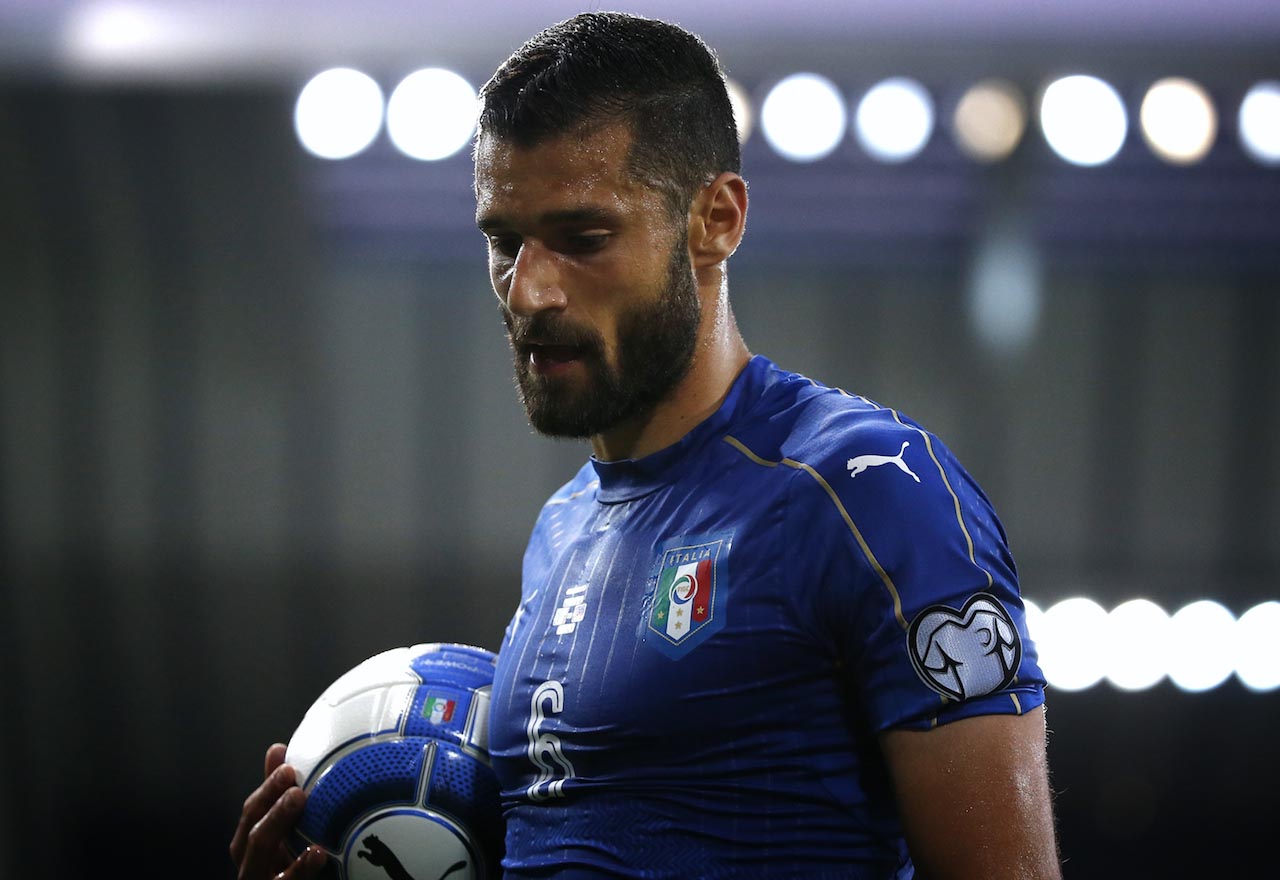 Luciano Spalletti has given Chelsea fans reason to be optimist about the club’s chances of signing Inter Milan winger Antonio Candreva this summer, according to Calcio Mercato.

With Antonio Conte’s squad looking short in the wing-back areas, Calciomercato believe the Italian international has been identified as a player who could challenge Victor Moses for a position in the first team.

Although Spalletti had been quiet about the winger’s chances of a move to Chelsea, the Inter Milan manager was coy on the future of his player at a press conference which he attended after his side’s 2-1 victory over Chelsea in Singapore, as Calciomercato report:

“No offers have been made yet. There are no negotiations ongoing and we can’t sell any player in that position. However, anything can happen because the transfer market is simply unpredictable.”

Despite signing for Inter Milan last summer, Candreva has fallen out of favour with Spalletti at the San Siro. According to Calcio Mercato, there are two reasons why the Italian side would be willing to sell Candreva to Chelsea.

Firstly, the Italian publication claims that by selling Candreva, Spalletti will be allowed to keep hold of Ivan Perisic, as the Inter Milan board are unwilling to allow both wingers to leave this summer.

Secondly, it is reported by the same publication that Spalletti prefers to play introverted wingers who are able to cut inside and take shots. Given that Candreva loves to get chalk on his boots, it is said that the 30-year-old will be allowed to leave Inter Milan this summer after only one season at the club.

Although the Inter Milan manager has said that his club cannot afford to lose any wingers this summer, Spalletti’s comments may well have intrigued the Chelsea manager.

Better to go for vitolo at sevilla he is the best than Antonio candreva,Vitolo could be a perfect for us

This is absolute b***. A 30 year old winger has no place in a fast-pace league as the English Premier League. If we go for Candreva then we’d have to apologise for letting Salah and Cuodrado go