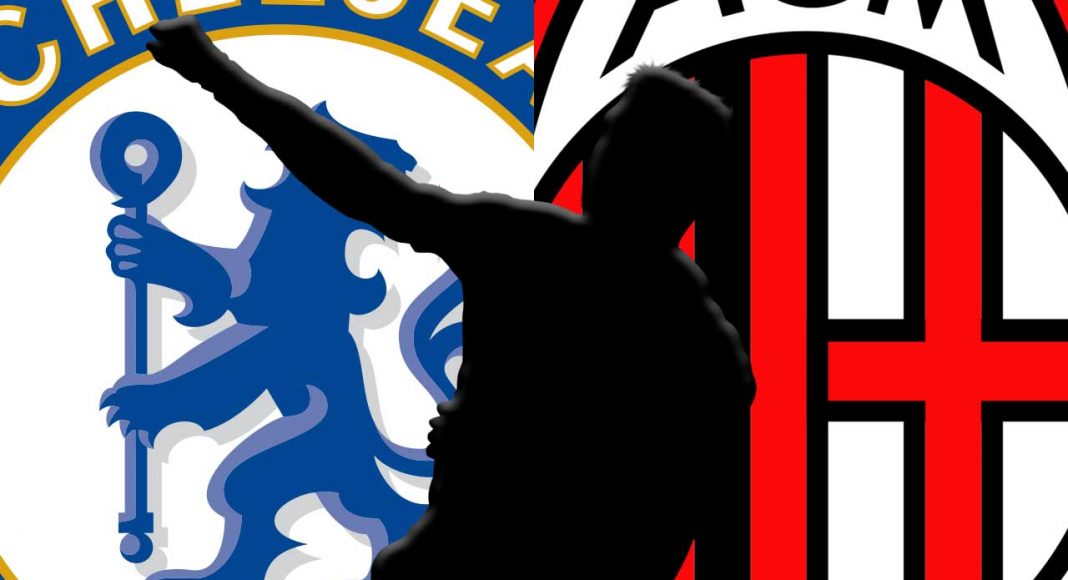 With all the rumours and suggestions that Edin Dzeko was on the verge of moving to Chelsea, it’s still amazing to think that the move never got finalised.

Instead, the Blues looked at an alternative to signing the Bosnian by luring Oliver Giroud from Arsenal in the January transfer deadline day.

However, there is still a possibility that Dzeko may be offered the second bite of the cherry to sign for Chelsea with the first choice spot upfront heavily contested.

With CalcioMercato reporting of AC Milan’s serious interest in the former Manchester City striker, the same report understands that Roma wouldn’t be willing to sell Dzeko to a direct rival.

Dzeko has enjoyed another superb season with the Italian side, who against the odds knocked out Barcelona of the Champions League in midweek.

Depending on what direction Roma are heading next season could impact if the 32-year-old would want to leave the Italian capital this summer.