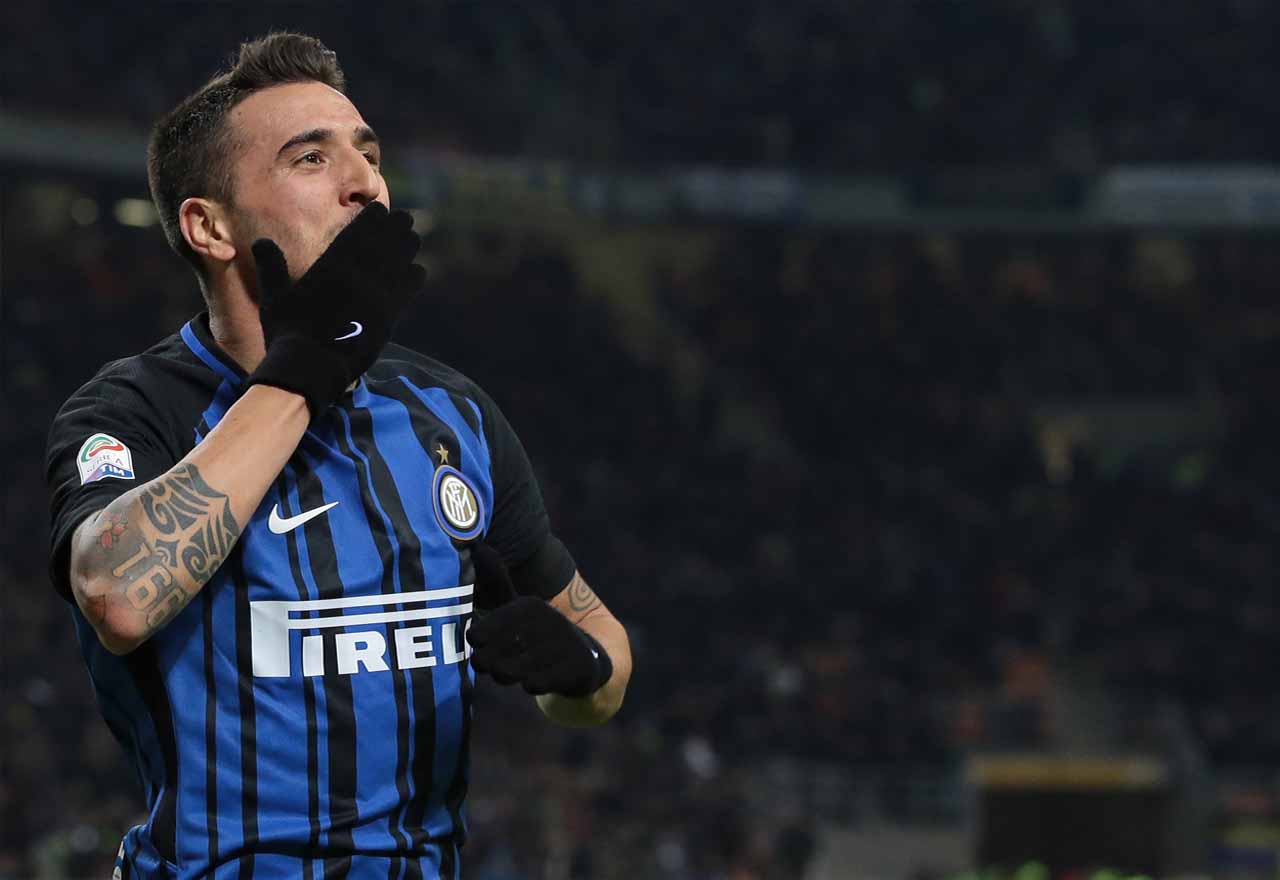 Inter Milan have informed Chelsea of their terms for any potential transfer of midfielder Matias Vecino.

Very few Chelsea fans will have even heard of Vecino prior to recent reports linking him with a move to Stamford Bridge.

Perhaps that’s Maurizio Sarri’s extensive knowledge of Serie A coming in handy. Though, you’d think that Antonio Conte tuned into a few games over the past two-years.

Either way, Vecino appears to be a genuine transfer target, and Inter appear to be open to the possibility of selling him.

There is a catch, however. As per Mediaset Premium, Inter want Davide Zappacosta AND cash in exchange for the Uruguayan.

As per the report, both players are represented by Alessandro Lucci, who is due to land in London this week for talks, presumably with Chelsea.

It remains to be seen how much cash Inter would want along with Zappacosta for Vecino. Let’s wait and see…