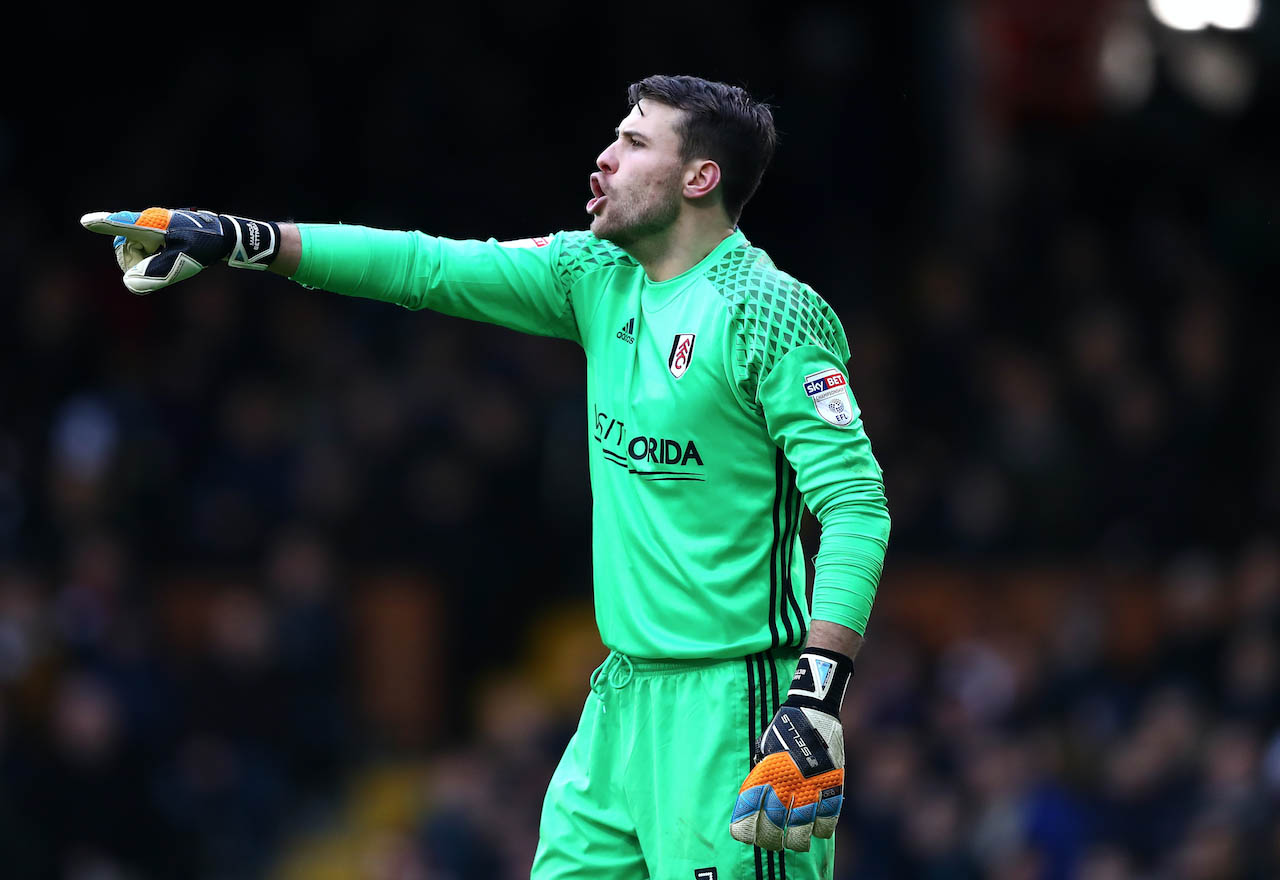 Antonio Conte appears to be stepping up his search to find a replacement for Asmir Begovic.

Begovic proved to be a trusty number two throughout the two years he spent at Stamford Bridge, but he was too good to continue to sit on the bench, and subsequently joined Bournemouth earlier this week.

That leaves Chelsea in need of a new number two, and according to the Daily Mail, the Premier League champions will turn to Fulham goalkeeper Marcus Bettinelli.

The Daily Mail report that Chelsea have lodged an enquiry to Fulham for Bettinelli, but it remains unclear whether he would be keen on deputising for Thibaut Courtois. The Daily Mail note that the potential financial benefits of a move to Stamford Bridge could turn his head.

Like Begovic, Bettinelli would be counted as home grown under Premier League and Champions League regulations, which is a major bonus from our point of view.