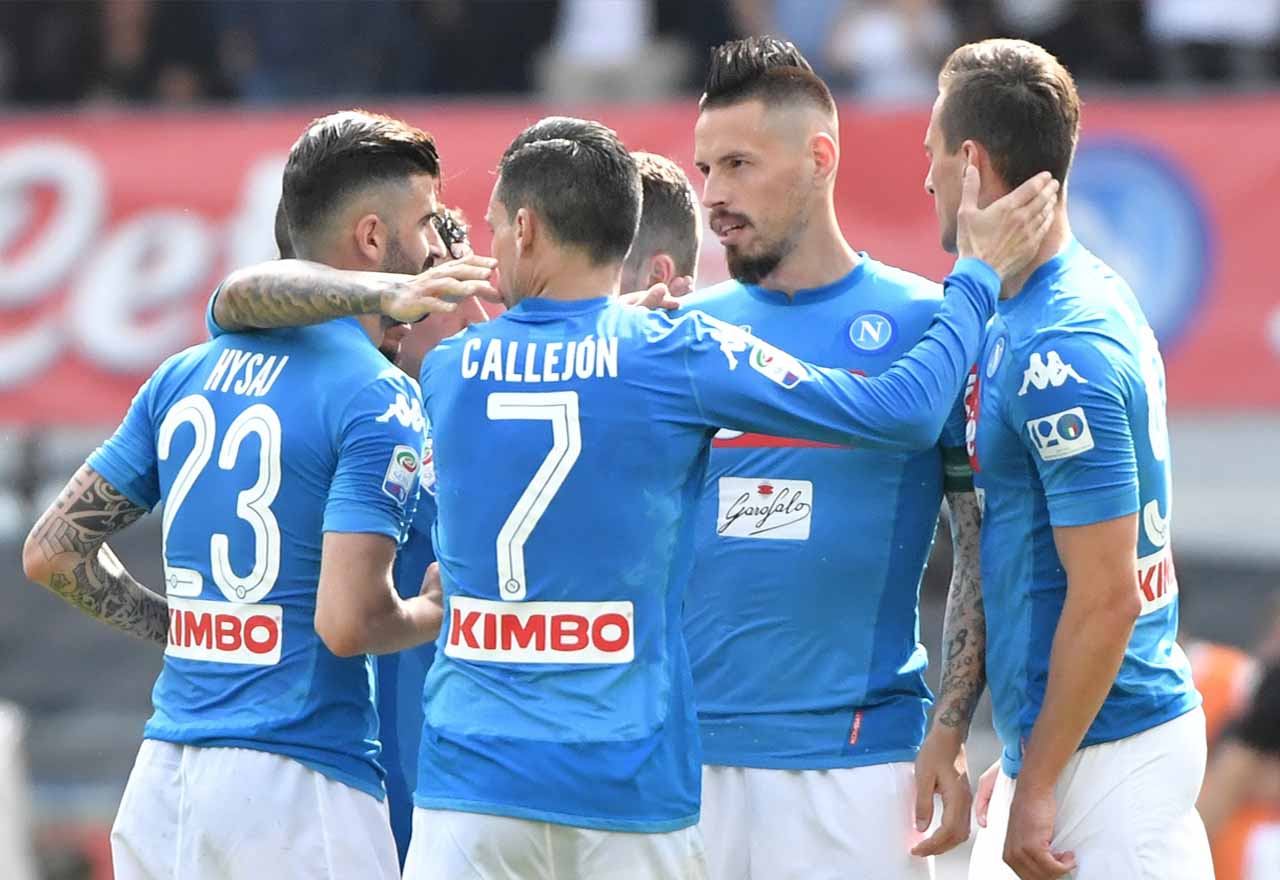 Chelsea are reportedly interested in signing Napoli midfielder Marek Hamsik, but it’s unlikely that he will be moving to Stamford Bridge this summer.

That’s according to ESPN, who report that Chelsea have considered making a move for the Slovakian. However, as reported by Gianluca Di Marzio, the player’s father has heavily suggested that he will be moving to the Chinese Super League, opposed to West London.

Hamsik is 30-years-old, it seems as though he’s been around for decades. Though that is not exactly old for a footballer nowadays, with players more frequently enjoying prosperous careers through their thirties, it seems unlikely that Chelsea would break the bank to sign him this summer.

The Blues still have a club-policy of only offering a rolling one-year contract to players over thirty. It was the reason that our pursuit of AS Roma centre-forward Edin Dzeko collapsed in January, and will likely scupper any proposed move for Hamsik.