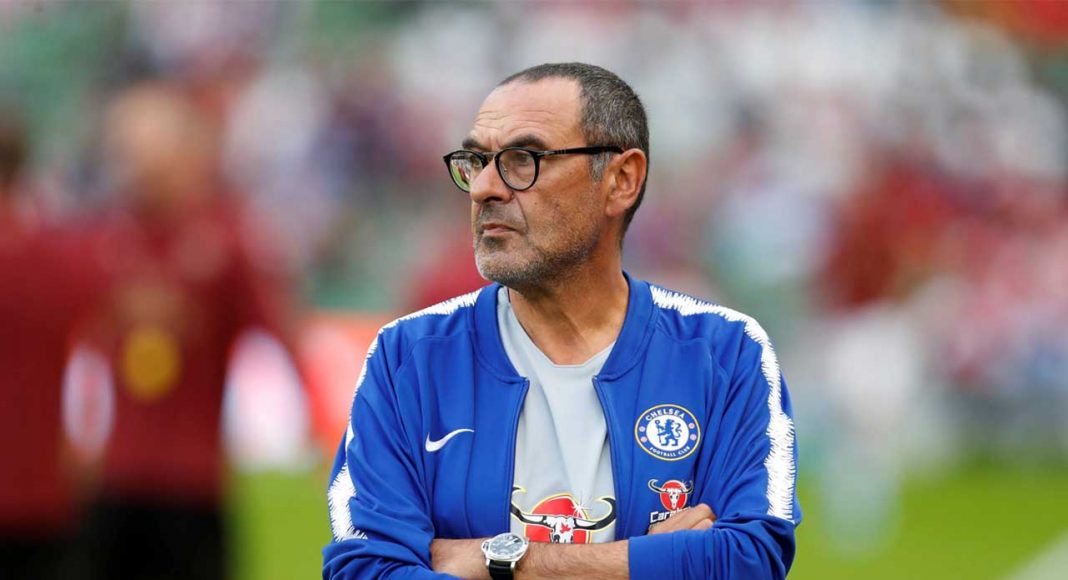 Chelsea legend Pat Nevin has backed the Blues to sign a new striker, but he doesn’t believe that a new arrival will spell the end for Alvaro Morata or Olivier Giroud.

Despite Morata’s recent form and Giroud (finally) bagging his first of the season against BATE, it’s hard to deny that we have a problem at the spearhead of our attack.

Neither of our strikers have proven themselves able to score goals on a regular basis. We don’t have a Sergio Aguero or a Harry Kane. If we want to win the title, we’re going to need one.

Nevin appears keen on us signing one, too. He’s quoted by West London Sport revealing his belief that we will sign a new striker before the start of next season:

“It’s not the end of the road for Morata or Giroud.”

“I do expect a new centre-forward by next season. But having three strikers is not beyond the realms of possibility.”

We hope that Nevin’s right. Unless Morata sustains this period of form over the many remaining months of the season, upgrading on him ought to be a priority for the club.