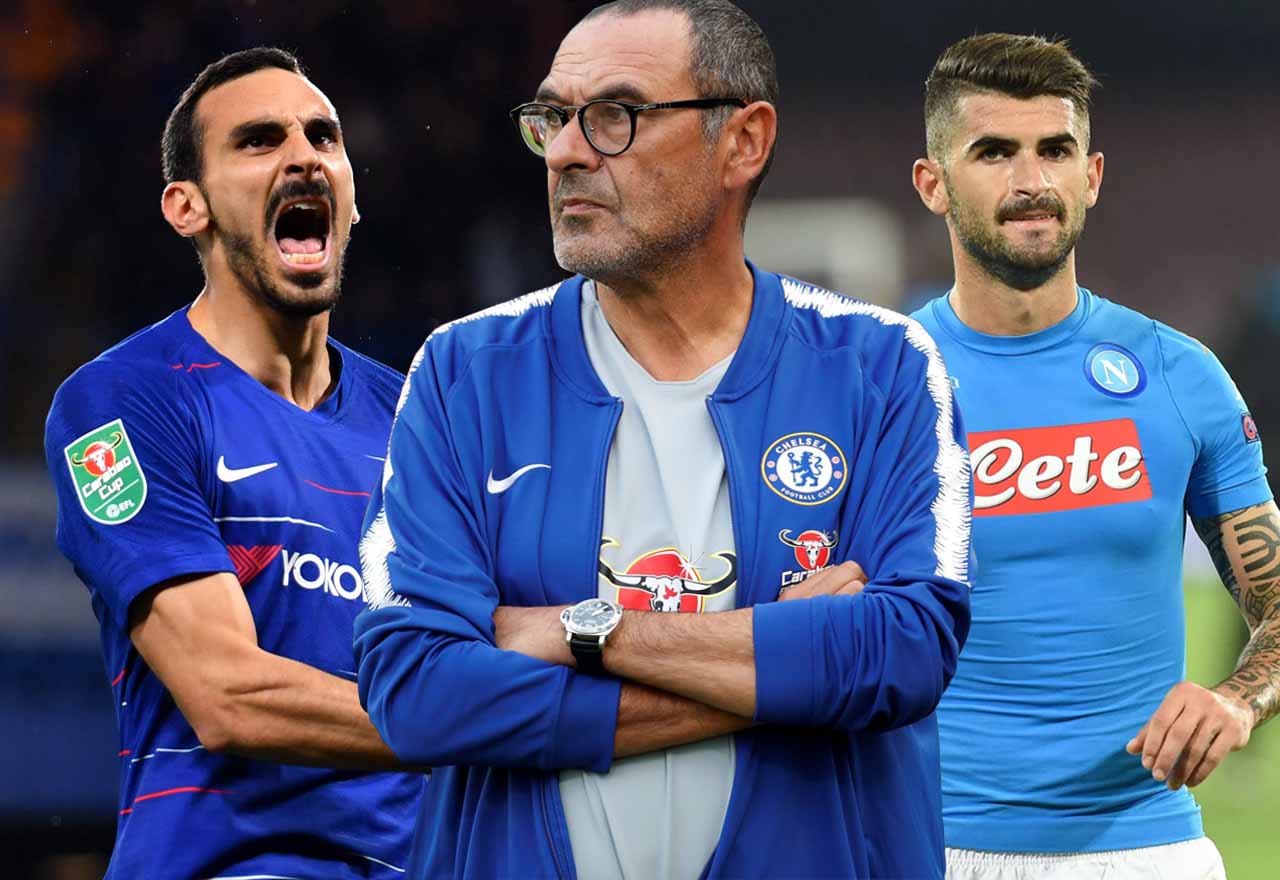 Chelsea have once again been linked with a move for Napoli full-back Elseid Hysaj.

Hysaj was initially linked in the summer. There was some uncertainty over our options on the right-hand-side of defence, but Cesar Azpilicueta has subsequently been shifted back out-wide by manager Maurizio Sarri.

Aurelio De Laurentiis also does not appear to be best fond of Sarri or Chelsea, which wouldn’t have helped us in the summer as we attempted to bring more of his trusted players with him to Stamford Bridge.

Time has passed, yet our interest remains. Standard Sport report that, with Davide Zappacosta set to sign for Lazio, Chelsea have Hysaj in their sights as we target a replacement for the Italian.

As well as overcoming De Laurentiis’ bitterness, Chelsea will also have to bid as much as £45M to poach Hysaj from Napoli this month. It’s unclear whether the club would be prepared to do that. Time will tell.

Transfers: Striker ‘hours away’ from signing for Chelsea in wake of Spurs defeat
Transfers: Roman Abramovich ‘pushing’ for a new centre-forward, has set aside £100M