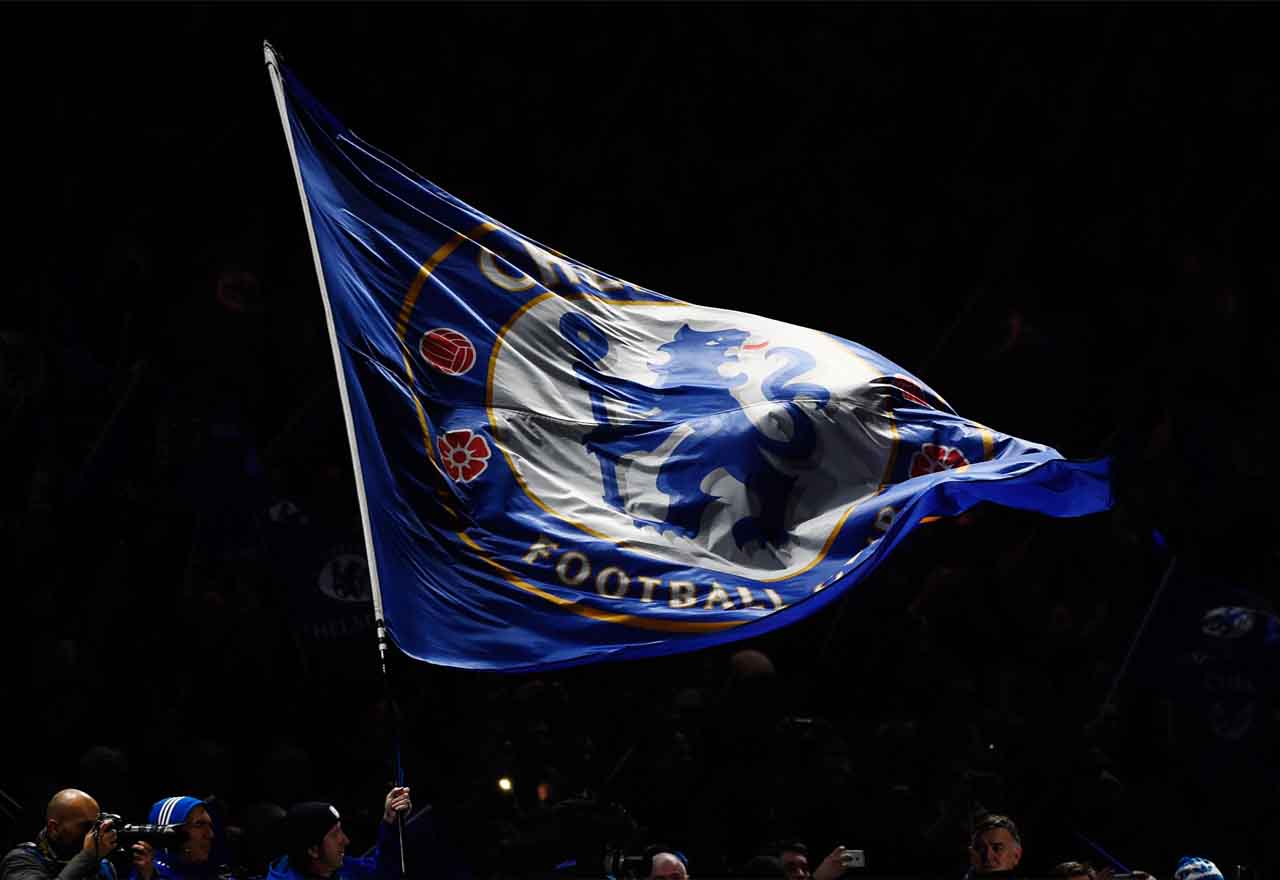 Chelsea have been linked with a move for Valencia goalkeeper Neto, as Thibaut Courtois edges closer to Real Madrid.

Neto is a keeper that Maurizio Sarri will be familiar with. He faced up against him several times during their respective stints in Italy.

The 28-year-old was Fiorentina’s number one, before sacrificing first-team football in order to win trophies as a back-up at Juventus.

Last summer, he decided he’d had enough of warming the bench in Turin and sealed a move to Valencia.

After a successful campaign in Spain, he looks to have been added to Chelsea’s list of potential replacements for Courtois.

That’s according to Sport Italia, anyway. He’s thought to have a €80M release clause in his Valencia contract, but you have to think we’d be able to get him for less than that.

He’s no Alisson Becker, but there’s no point dwelling on the past. We need to get someone through the door, Neto isn’t a bad option.

Only a keeper from Leicester can make sense

Thomas Strakosha or Donnarumma or bust