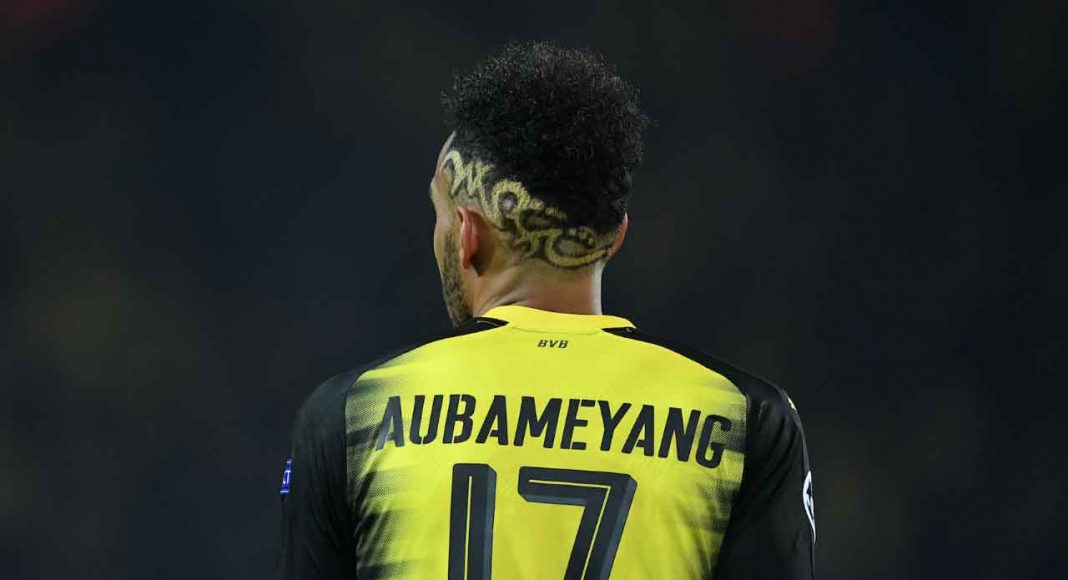 Could Chelsea be in the market for a new striker in the January transfer window?

The Blues recruited Alvaro Morata in the summer following the departure of Diego Costa. The Spaniard has wasted no time in proving that he is fit to fill the boots of his compatriot, finding the back of the net nine times in his opening 14 Premier League appearances.

However, Antonio Conte does not appear to be entirely content with the attacking options he has at his disposal, and could look to recruit another striker in a last-ditch attempt to catch Premier League leaders Manchester City.

According to Bild, Chelsea are in the running to sign Borussia Dortmund goal-machine Pierre-Emerick Aubameyang. The report claims that the Blues are facing competition from AC Milan, Everton and Liverpool in the race to secure his signature.

Bild claim that Aubameyang wants out of Dortmund in January, which could provide Chelsea with a realistic opportunity of signing another of the world’s best strikers. We’ll have to wait and see if this one materialises.

Chelsea, i think, should consider his current state of performances now and should not judge him base on his last seasons’ smart and swift actions so you don’t regret making such moves at the end of the day. Very important. What he is doing now and how he is doing… Read more »