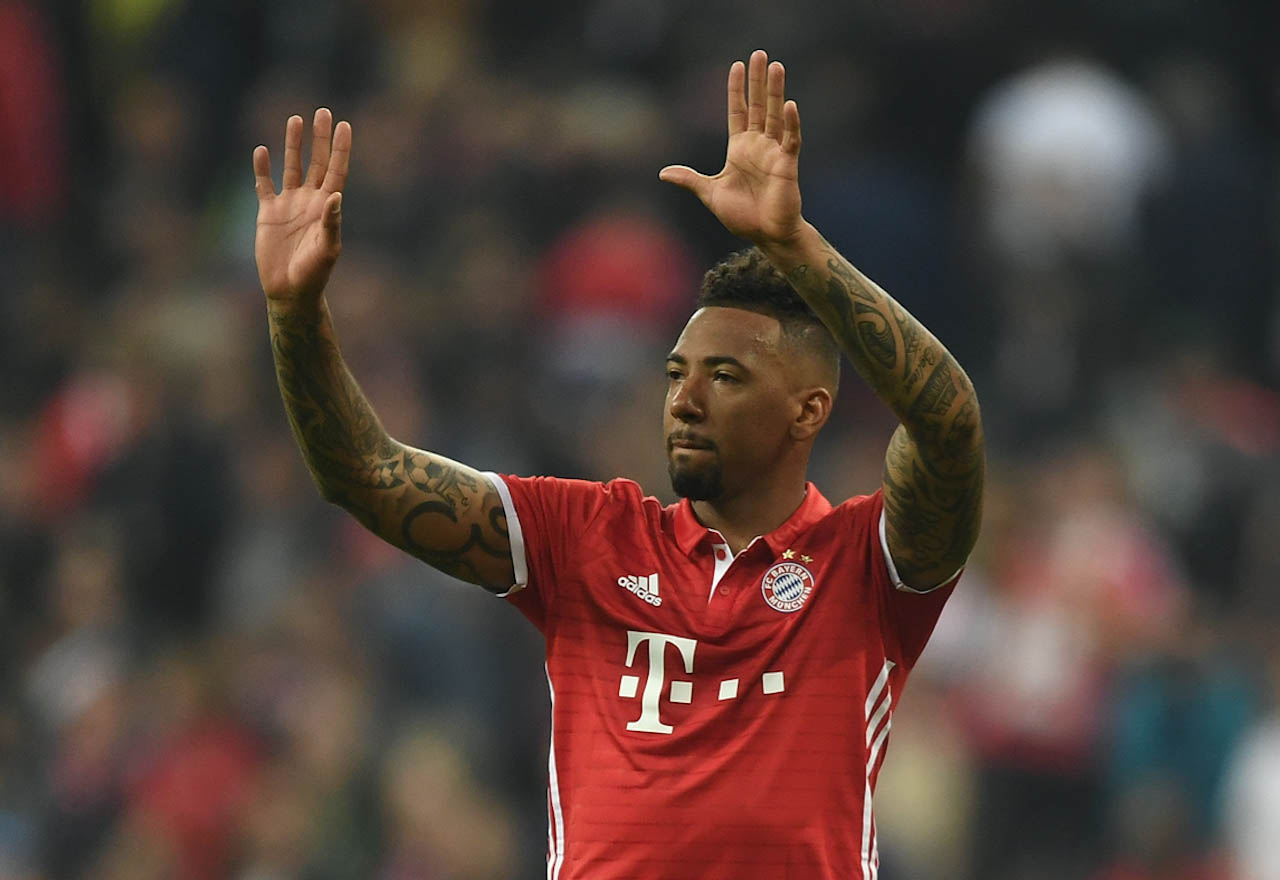 How about this… according to the Daily Mail, Chelsea have made an enquiry to Bayern Munich over the availability of Jerome Boateng.

The Daily Mail report that Chelsea’s primary target is Southampton centre-back Virgil Van Dijk, but the Saints are insistent that he will not leave the club for less than his £50million asking price.

It appears as though Chelsea are now considering other options. The Daily Mail report that Boateng is concerned over his spot in Carlo Ancelotti’s starting side after the arrival of Niklas Sule, and could be tempted to make the move to Stamford Bridge if Chelsea intensify their initial interest.

Boateng is widely considered one of the best centre-backs in the world, and securing his services is likely nothing more than a pipe dream. However, if the Daily Mail are correct in their report, it is great to see that Chelsea are showing this sort of ambition. After all, we are Premier League champions.