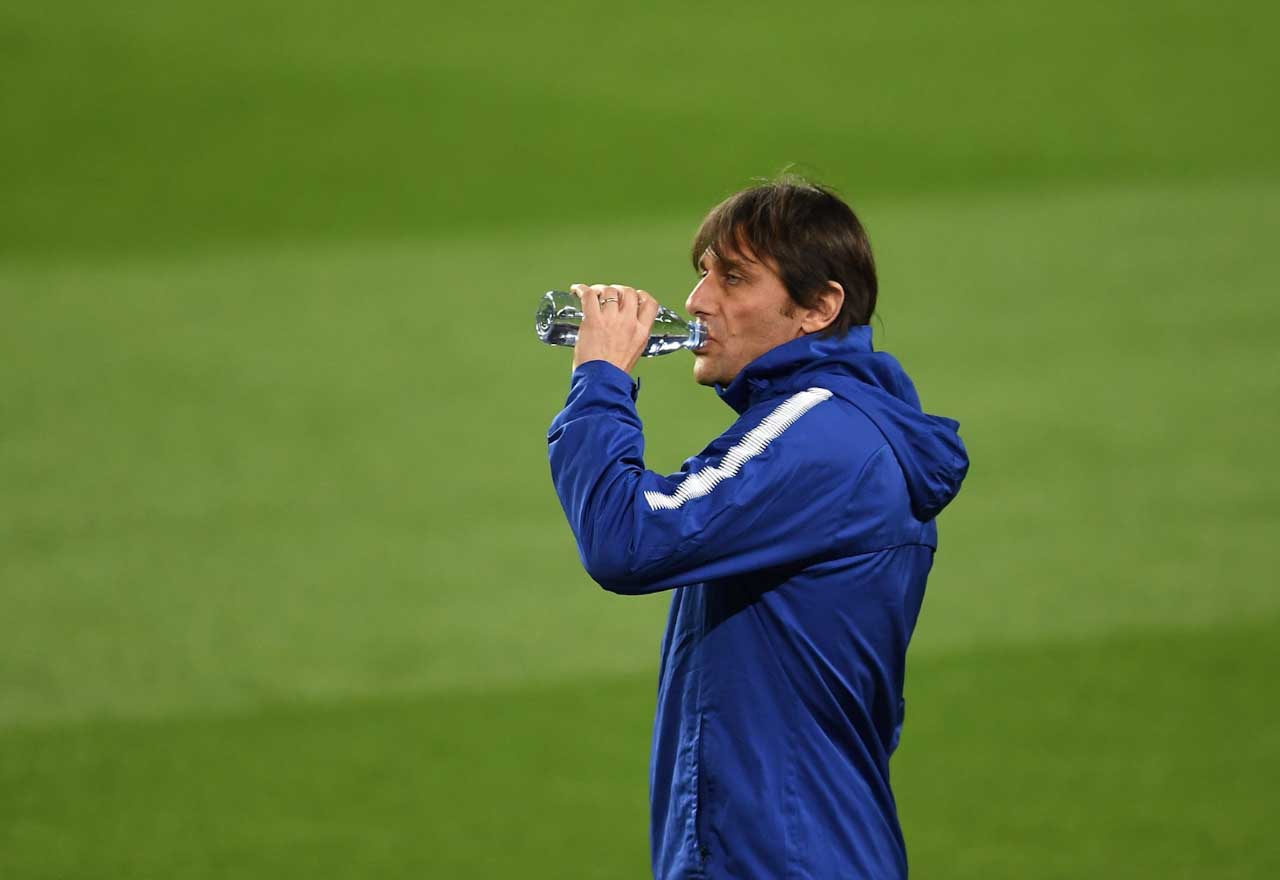 Chelsea owner Roman Abramovich will need to open his chequebook if he wants to provide Antonio Conte with a new centre-back this summer.

You don’t need the footballing mind of Antonio Conte to recognise that Chelsea are in need of defensive reinforcements. Whether it be changes to the system or personnel, or a mixture of the two, something needs to change.

Reports in Italy, as collated by Sport Witness, have linked us with a move for Napoli defender Kalidou Koulibaly. This speculation has been so continuous over the past years that we no longer need to ‘ctrl-C ctrl-V’ his name. We’ve written it a hundred times. It’s claimed that Chelsea are preparing a second bid for the Senegalese centre-back, presumably larger than the €58M (£50.7M) offer that Napoli previously rejected.

However, it’s believed that Napoli do not need to sell star players in the summer in order to comply with Financial Fair Play regulations. This could prompt club president Aurelio de Laurentiis to demand Koulibaly’s full release clause, which stands at a mammoth €70M (£61M).

Is that a price you’d be prepared to pay, Blues?