Talk Chelsea
Home Transfers Chelsea keen to get €68M transfer deal over the line, set to... 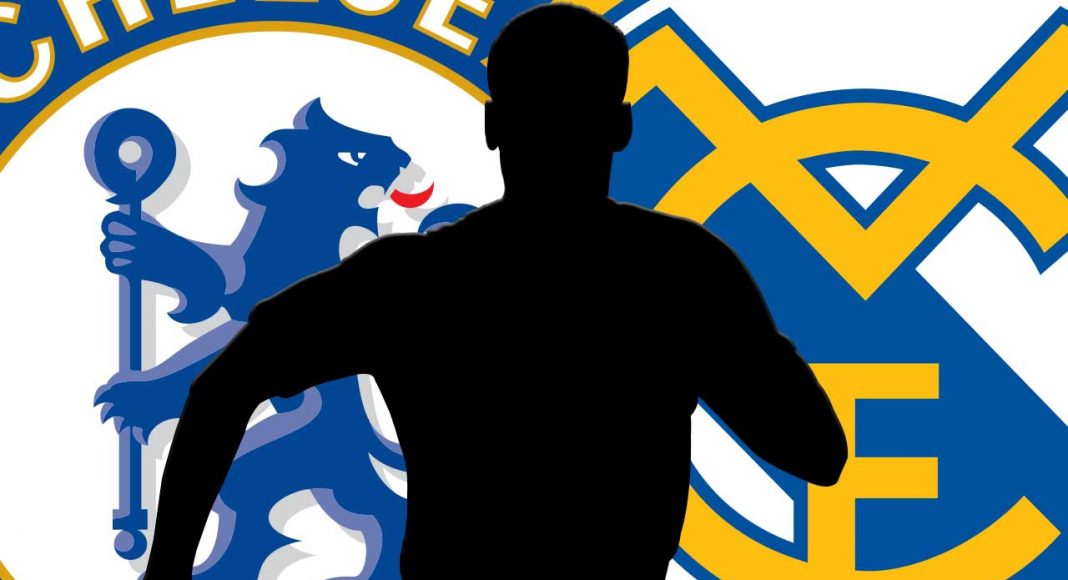 Chelsea are reportedly prepared to cut their losses on club-record signing Alvaro Morata after just one season.

Morata enjoyed a stunning start to life in SW6. His electric form eased the pain of Diego Costa’s departure and propelled Chelsea into contention at the top of the Premier League table.

However, the Spaniard’s performances fast tailed off, and prior to his goal against Leicester City in the FA Cup last month, he had gone 13-games without finding the back of the net.

Don Balon are renown for their unreliability, so we suggest that you take this report with an almighty pinch of salt. However, there’s no denying that Morata needs to buck up his ideas if he wants to have a future at Stamford Bridge.