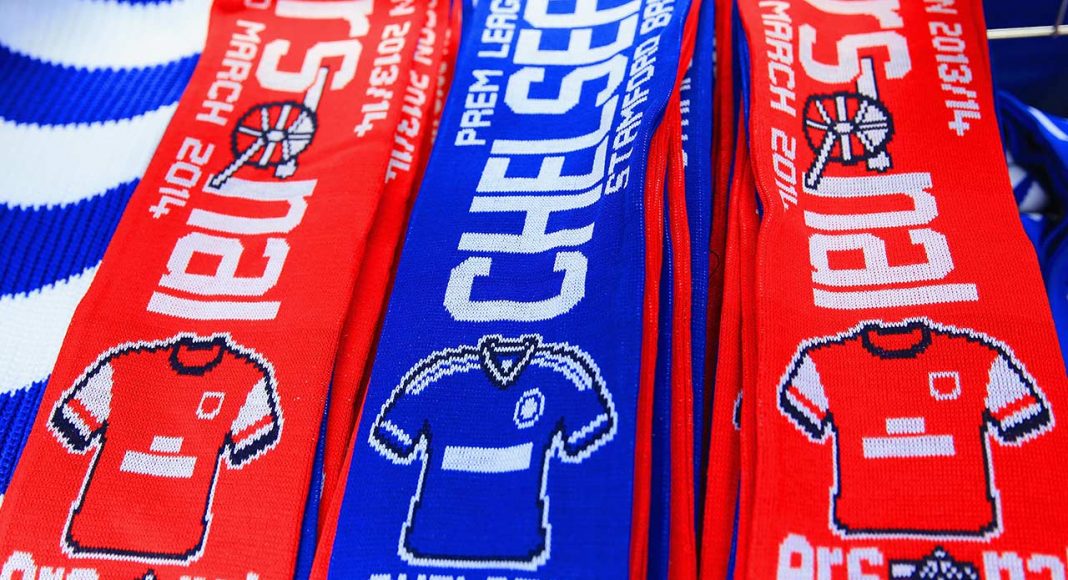 The arrival of Jorginho at Stamford Bridge hasn’t put a stop to rumours linking Chelsea with signing another midfielder.

It’s unclear whether Danny Drinkwater or Tiemoue Bakayoko will be here next season. We could soon find ourselves in need of another.

After Aleksandr Golovin signed for Monaco, Chelsea appear to have moved on to alternative targets. Ramsey could be one of them.

According to the Daily Mail, Chelsea are ready to offer £30M for the Arsenal midfielder this summer.

Ramsey is entering the final year of his contract with the Gunners. There is no agreement in place over an extension, which leaves a question mark over his future at the Emirates.

Whether Arsenal will be prepared to sell to us remains to be seen, but if the price is right, they may well be tempted.

They were backed into a corner by Alexis Sanchez earlier this year and were forced to allow him to join Manchester United. That ought to give us some encouragement.

That would be like a knife in the heart for all the Arsenal fans!