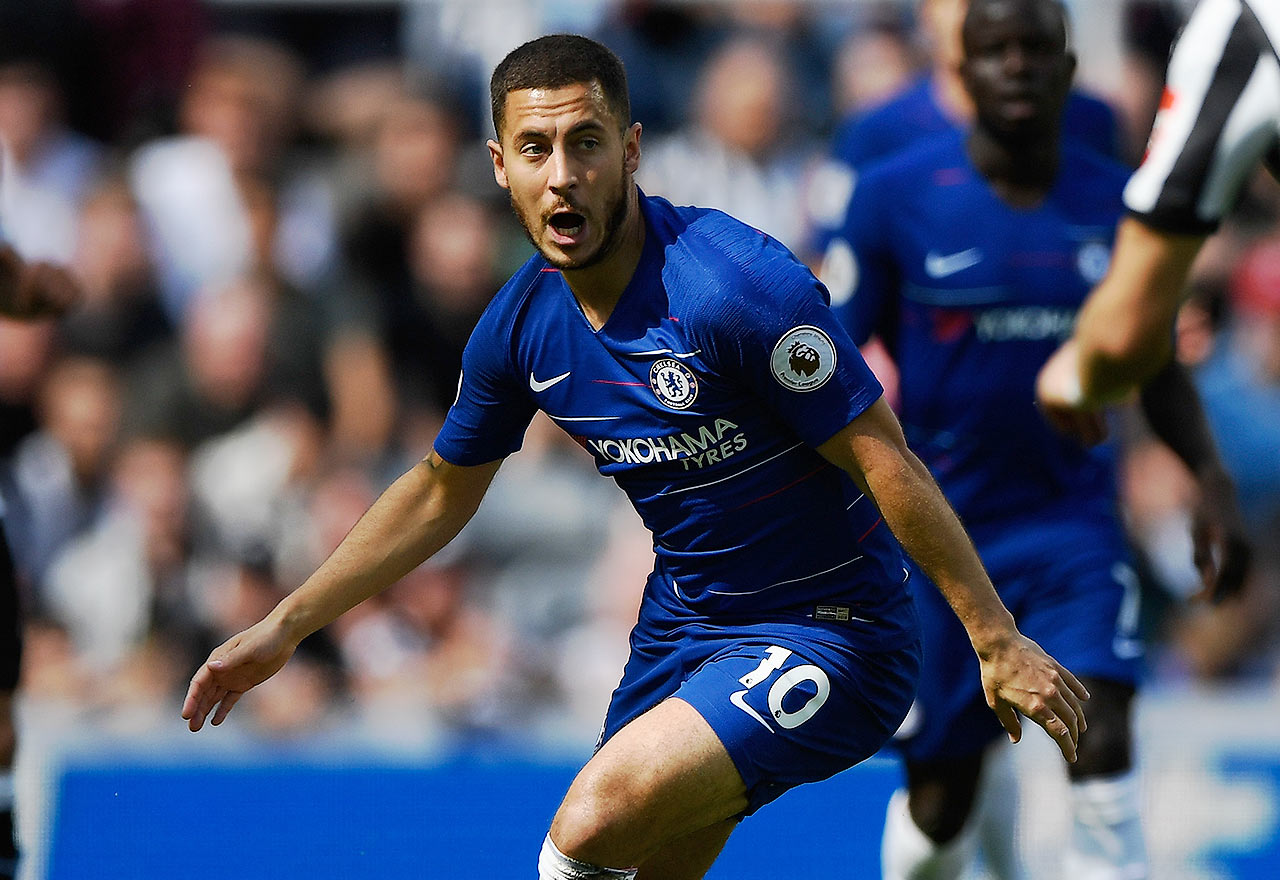 Chelsea have reportedly received a considerable boost in our hopes to keep hold of Eden Hazard this summer.

With all the uncertainty at the club at the minute, from the manager through the boardroom, we could do without our best player departing. Hazard is one of the best ever to pull on a Chelsea shirt, and one of the most talented footballers in the world.

As blessed as we are to have him, players who possess such quality oftentimes land themselves on the transfer radar of team like Real Madrid. Hazard has been continually linked with a summer move to the Santiago Bernabeu.

However, Los Blancos’ interest in Hazard appears to have been watered following the departure of Zinedine Zidane. The London Evening Standard claim that Zidane was personally pushing for Madrid to make a move to sign Hazard this summer. As you may have heard, he has since departed.

Zidane is a childhood hero of Hazard’s. We’d fully understand if the Belgian was keen to play under him one day. The French World Cup winner leaving Real Madrid is a huge boost to our hopes of keeping our talisman. Cheers, Zinedine!