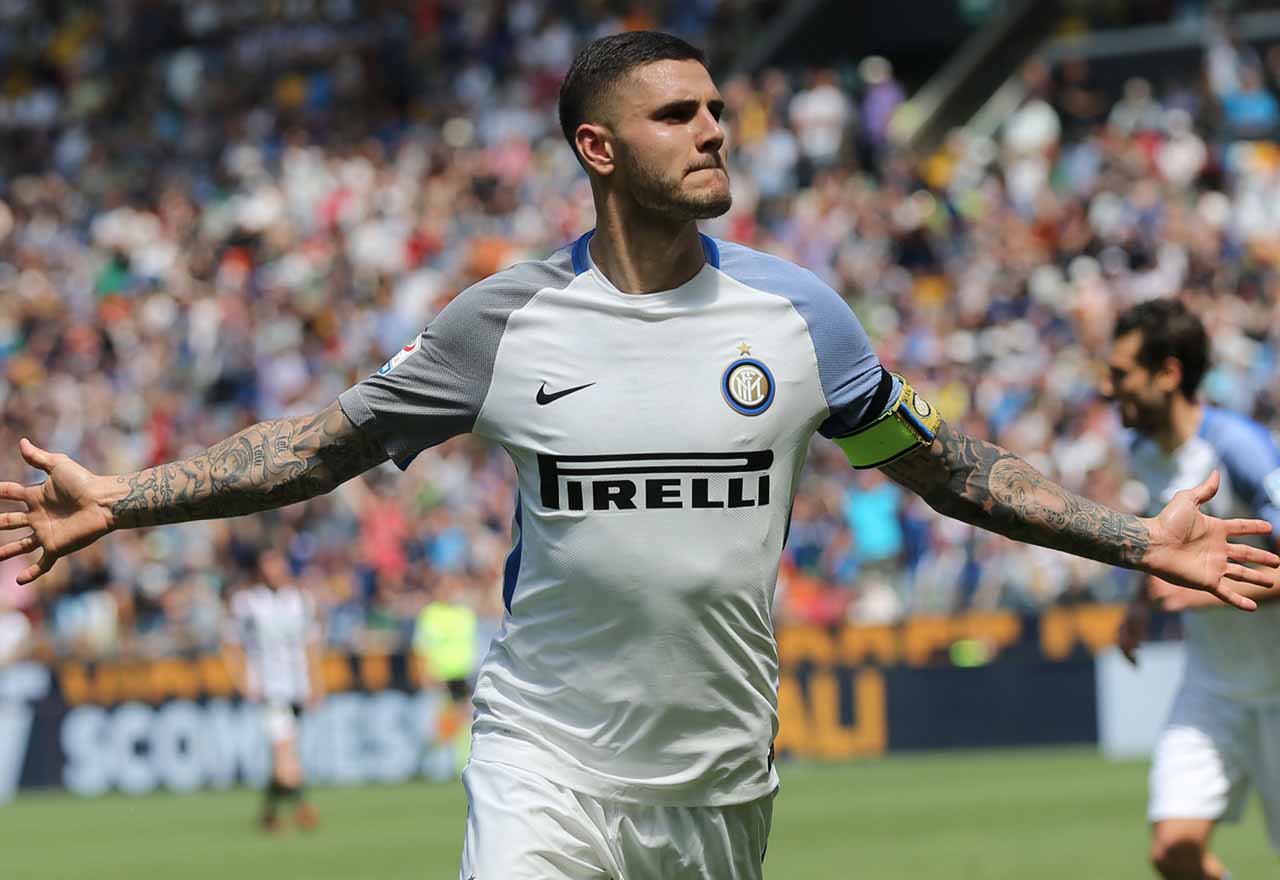 The Argentine has been considered by some as the perfect replacement for Alvaro Morata, who struggled to impress during his debut campaign as a Chelsea player.

Icardi found the back of the net 29-times in all competitions for Inter last season. Chelsea could certainly do with that level of productivity in attack following the departure of Diego Costa last summer.

However, if Chelsea are in the market for an upgrade on Morata this summer, we may have to look elsewhere, as it doesn’t look as though Icardi will be leaving the San Siro anytime soon.

Inter Milan chief Alessandro Antonello has provided the Nerazzurri with a much craved update on the future of their captain. Antonello is adamant that Icardi won’t be leaving, and even went as far as suggesting that he could sign a contract extension:

“Icardi is the captain of Inter and there’s a contract in place.”

“’There’s a willingness on both sides to discuss a renewal, we’ll meet in the next few weeks to go down that road and hope for the satisfaction of both parties.”