Talk Chelsea
Home Transfers Chelsea look set to miss out on three transfer targets in one... 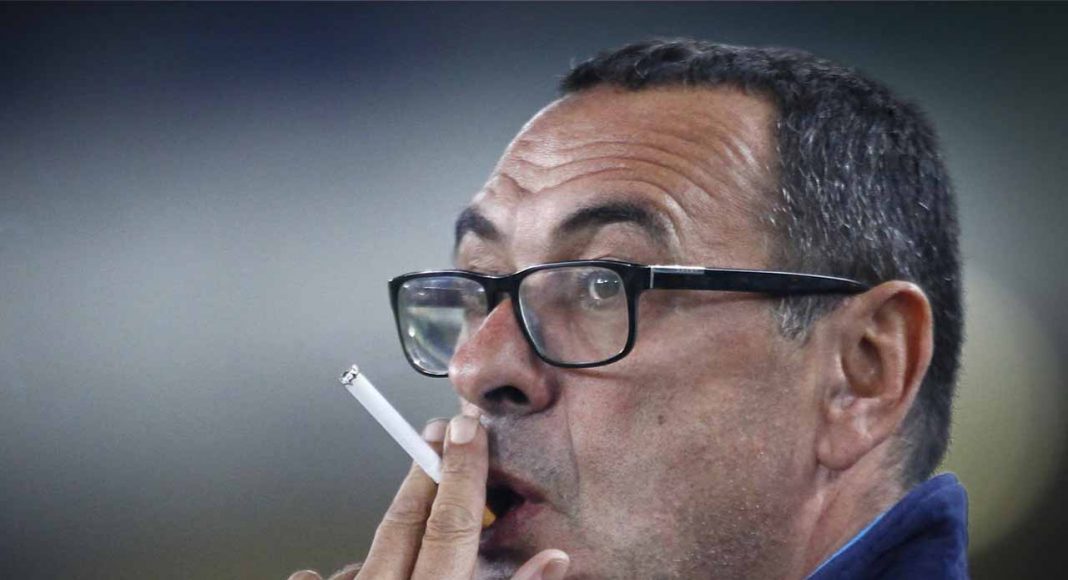 Chelsea are set to miss out on signing two, potentially three transfer targets in one day.

Mattia Caldara and Gonzalo Higuain are two players who have been heavily linked with Chelsea in recent weeks. They’re both thought to be wanted by Maurizio Sarri.

Standard Sport claimed that Chelsea lodged a bid for Caldara, while Sarri was attempting to convince the club’s hierarchy to make a move for Higuain.

Unfortunately for Sarri, it looks unlikely that either of them will be joining us this summer. According to Fabrizio Romano, they’re both off to AC Milan.

The deal will see Leonardo Bonucci return to Turin just a year after departing. Caldara’s exit may also complicate our pursuit of Daniele Rugani.

Juventus have a back-line full of ageing centre-backs. After losing Caldara, it’s unlikely they’ll also be prepared to part with Rugani.

Chelsea may have to look elsewhere – and time’s fast running out!