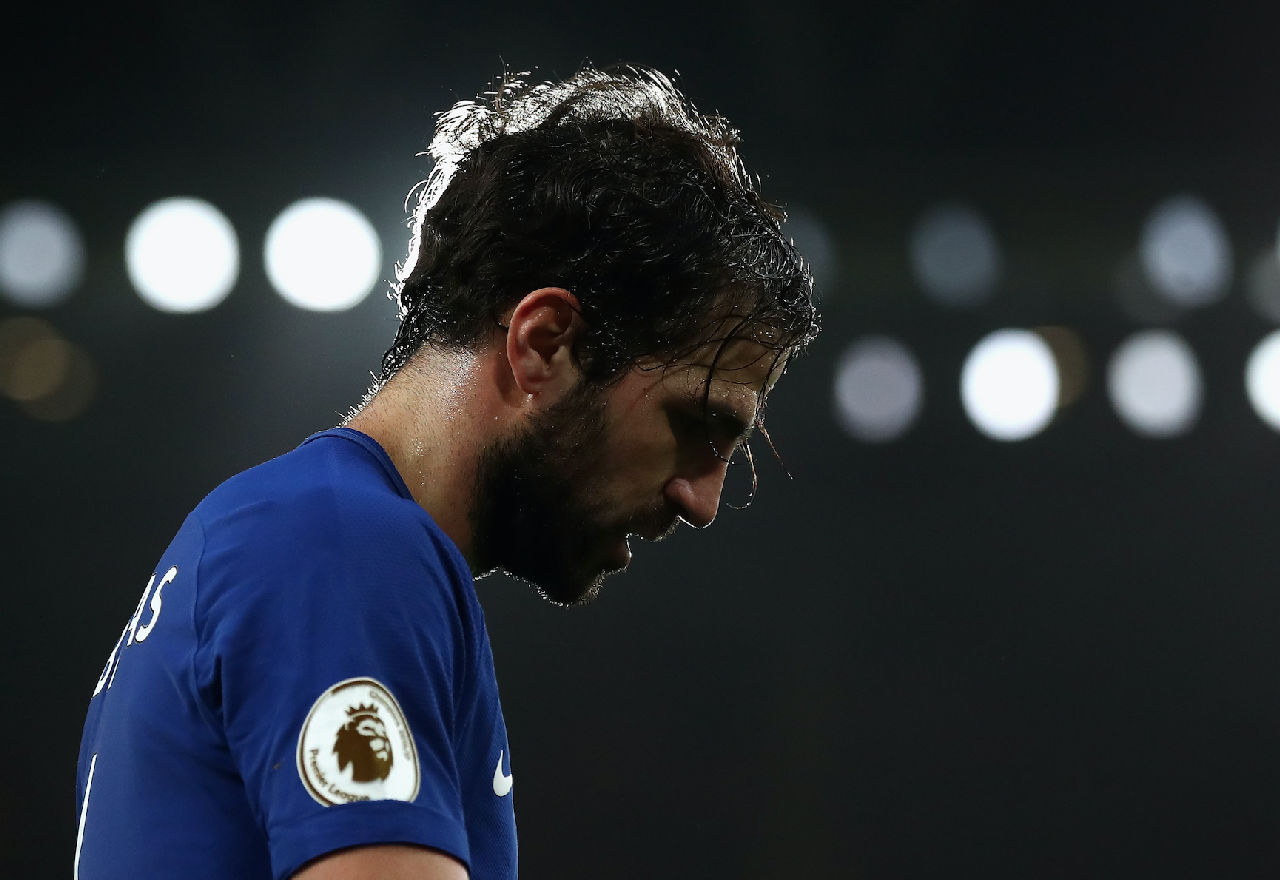 Fabregas played a more considerable role in Antonio Conte’s squad this season, having been used as an impact substitute for the majority of the 2016/17 campaign.

However, his legs have gone. Fabregas is no longer able to keep pace with one of the most physical leagues on the planet. With the Spaniard having just one-year remaining on his contract with the club, now may well be time to cash-in.

According to El Gol Digital, Valencia and Villarreal are both interested in signing Fabregas this summer. He is thought to be keen on returning to Spain, and both sides would provide him with the chance to compete at the top of the table.

What do you think, Blues? Should Chelsea part ways with Fabregas now, or does he still have something to offer? Let us know in the comments.

Yes im arraid that the years have caught up with Fabregas, the game is too fast now for him.