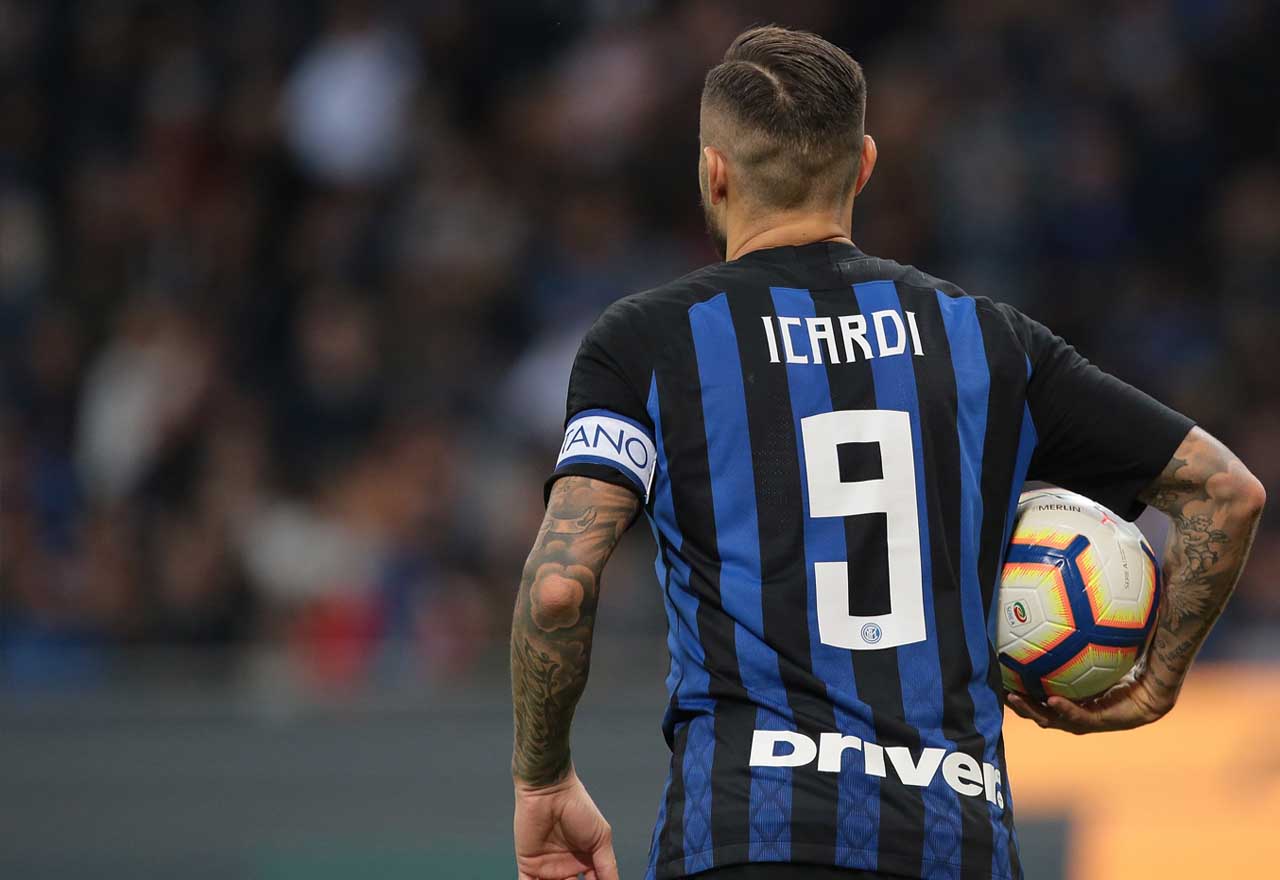 Relations between Inter Milan and striker Mauro Icardi look to be at breaking point. Quick, someone get Marina Granovskaia on the phone!

Icardi has been tentatively mentioned as a transfer target for Chelsea over the past couple of years. Though us fans, and likely many within the club, would love to see the Argentine playing at Stamford Bridge, there’s never been much belief that he’d actually leave Inter.

The situation is different now. Icardi, who was previously Inter captain, has been stripped of that responsibility, with the armband now being handed to veteran goalkeeper Samir Handanovic. It’s difficult to imagine that he will be particularly happy about that…

This appears to be the perfect time for Chelsea to make their move to sign him. Irrespective of whether Gonzalo Higuain extends his initial six-month loan with us, we should be in the market to solve our problem upfront long-term. No more stop-gaps.

Icardi is exactly what we need. He not only guarantees goals, but at 25-years-old, he’s only going to get better and better. Not to mention there’s an edge to his game, a la Diego Costa. The Chelsea supporters always have a soft spot for that kind of player. Get it done!