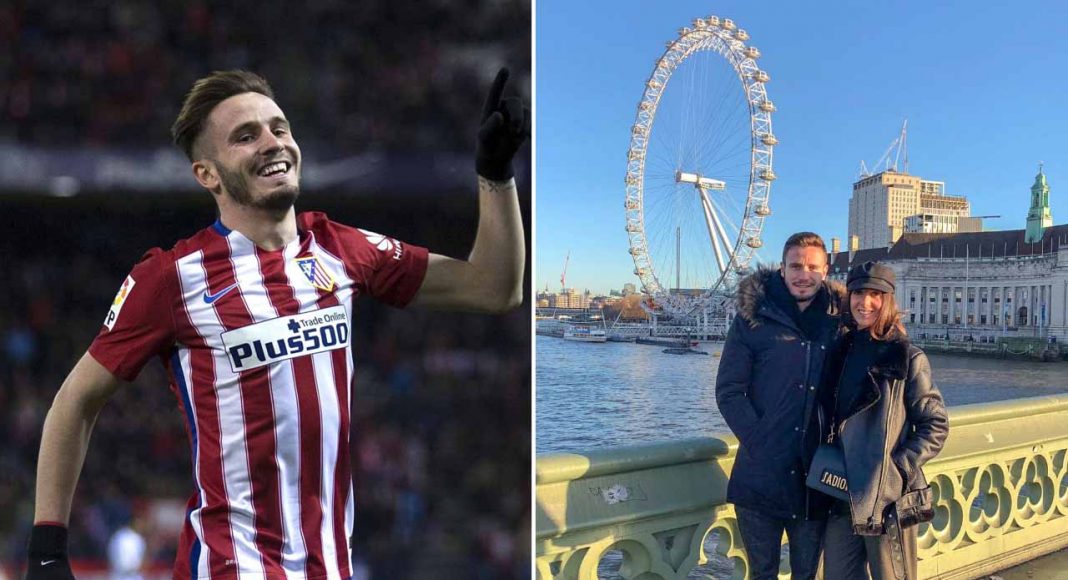 Chelsea have been linked with a move for Atletico Madrid midfielder Saul Niguez by our good friend Alfredo Pedulla.

Pedulla ran the show when it came to Chelsea transfer news over the summer. He was churning out reports day after day linking various players with a move to Stamford Bridge.

The Italian journalist appears to have links to Maurizio Sarri’s camp, but he got a little too excited in the midst of all the attention he was getting from the Chelsea community – and ended up publishing a load of bollocks.

He’s defrosted himself ahead of the January transfer window, and the latest name he’s linked Chelsea with is Saul, who is highly-rated over in his native Spain.

Pedulla believes there’s concrete interest there, but Saul has a contractual release clause of €150M, making him virtually unobtainable for any potential suitors.

We would deem it unlikely that Atletico would be prepared to do business for less than that figure, but one thing that does spark intrigue is that Saul was in London(*) around the time that this information was published.

Previous articleMaurizio Sarri admits Chelsea are lacking in one area, a look at potential solutions
Next articleTransfers: Chelsea ‘close to agreeing swap-deal’, new striker on his way this winter