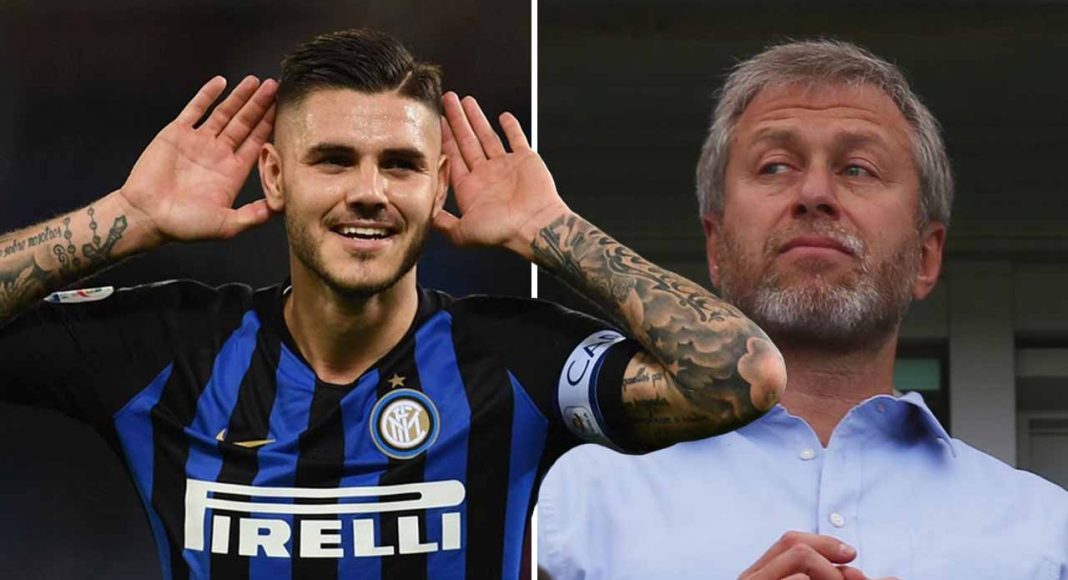 Inter Milan goal-machine Mauro Icardi has reportedly been placed at the top of Chelsea’s transfer wish-list. That’s a rumour we can get on board with.

Chelsea are in dire, dire need of a new striker. Alvaro Morata and Olivier Giroud cannot be relied on, with our loss to Tottenham yesterday evening serving as evidence that Eden Hazard can not function as a false 9 in all circumstances.

It’s no surprise that the club have their eye on bolstering our attack during the January transfer window, but we didn’t expect to be linked with players of Icardi’s quality midway through the season.

Yet, the Mirror report that Roman Abramovich is personally leading a push to sign Icardi from Inter. It’s thought that the Argentine, if signed, would cost the club somewhere in the region of £100M.

Icardi would be the perfect fit, but it’s hard to imagine Inter allowing him to depart in January. If we are unable to strike a deal this winter, we should absolutely shelve our interest until the summer. He’s worth the wait.