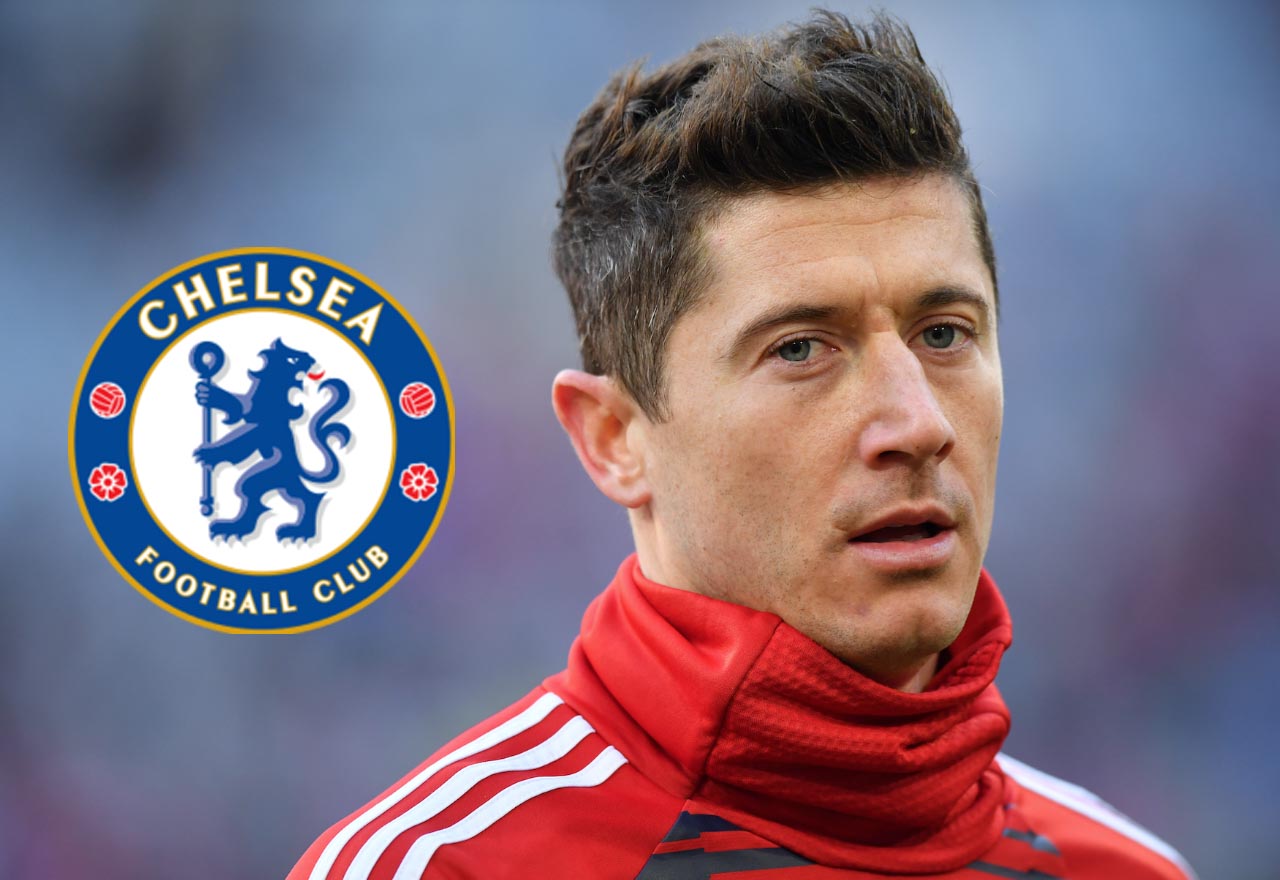 TalkSport have considered the potential incomings and outgoings from what proves to be an extremely busy summer for Chelsea.

Wholesale changes are needed, and it looks likely that we will get them. Few would argue against the fact that Antonio Conte overachieved with the squad that he had at his disposal last term.

Conte was blessed with superstars such as Thibaut Courtois, Cesar Azpilicueta, N’Golo Kante, Eden Hazard and Diego Costa, but, all due respect, they were surrounded by players far below their quality. Diego Costa was phenomenal for Chelsea in the Premier League last season.

After our season imploded in front of our eyes, it seems unlikely that Conte will still be Chelsea manager come the start of the 2018/19 campaign.

TalkSport believe that there are three managers on the shortlist to replace the Italian – Luis Enrique, Thomas Tuchel and Maurizio Sarri. There are arguments for and against all of them stepping in to replace Conte, who is likely to leave.

It’s claimed that Bayern Munich goal-machine Lewandowski is our top target for the summer, and he could subsequently arrive, while striker counterpart Michy Batshuayi may well leave the club on a permanent basis following the expiration of his loan to Borussia Dortmund. David Luiz is another who could depart. Chelsea could be set to wave goodbye to Michy Batshuayi in the summer transfer window.

Also arriving at Stamford Bridge, if TalkSport are correct, will be Tammy Abraham and Ruben Loftus-Cheek when they return from Swansea City and Crystal Palace respectively in the summer.

Would you be happy with this, Blues? Who else do we need to draft in? Let us know in the comments.

Where is Jeremmy Bogah? Please look into this and craft him in, he played a good game for me when he went on tour in the far east last season.