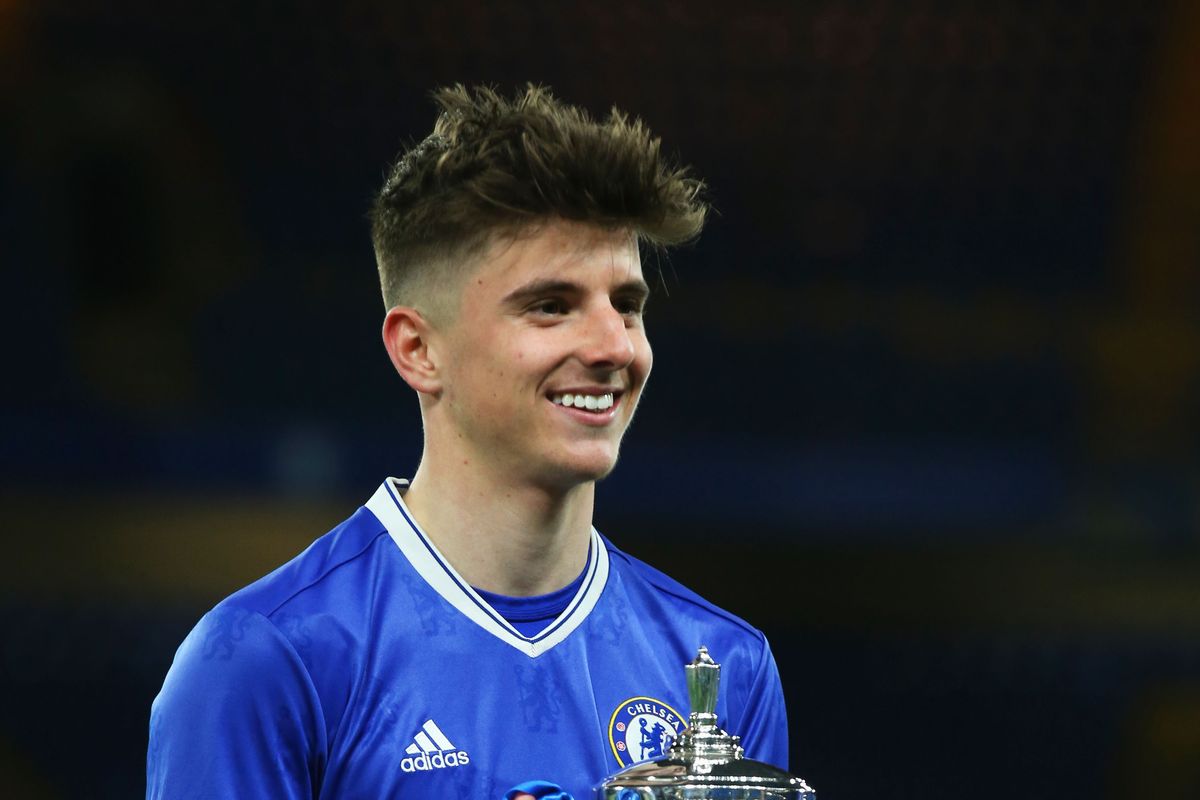 Chelsea’s Mason Mount is set for a loan move to Dutch side Vitesse Arnhem this summer, say The Sun.

The 18-year-old midfielder has impressed within the youth ranks at Chelsea and the club wish to see him develop at Vitesse, where they hope Mount will be able to gain first team experience.

Vitesse, who have taken Lewis Baker, Nemanja Matić and Bertrand Traore on-loan in the past from the Blues, have a good working relationship with Chelsea and have seen many players join on a temporary basis in recent years.

The England Under-19 international has a contract with Chelsea until 2021, according to The Sun, having agreed a new deal last season. Mount was named Academy Player of the Year this year, as he helped lead Chelsea to the FA Youth Cup title and the Under-18s title.

Antonio Conte and the Chelsea hierarchy will be hoping that Mount can replicate the success of Baker, say The Sun, after the Englishman spent two season in the Netherlands, helping the Dutch side win the Dutch Cup.