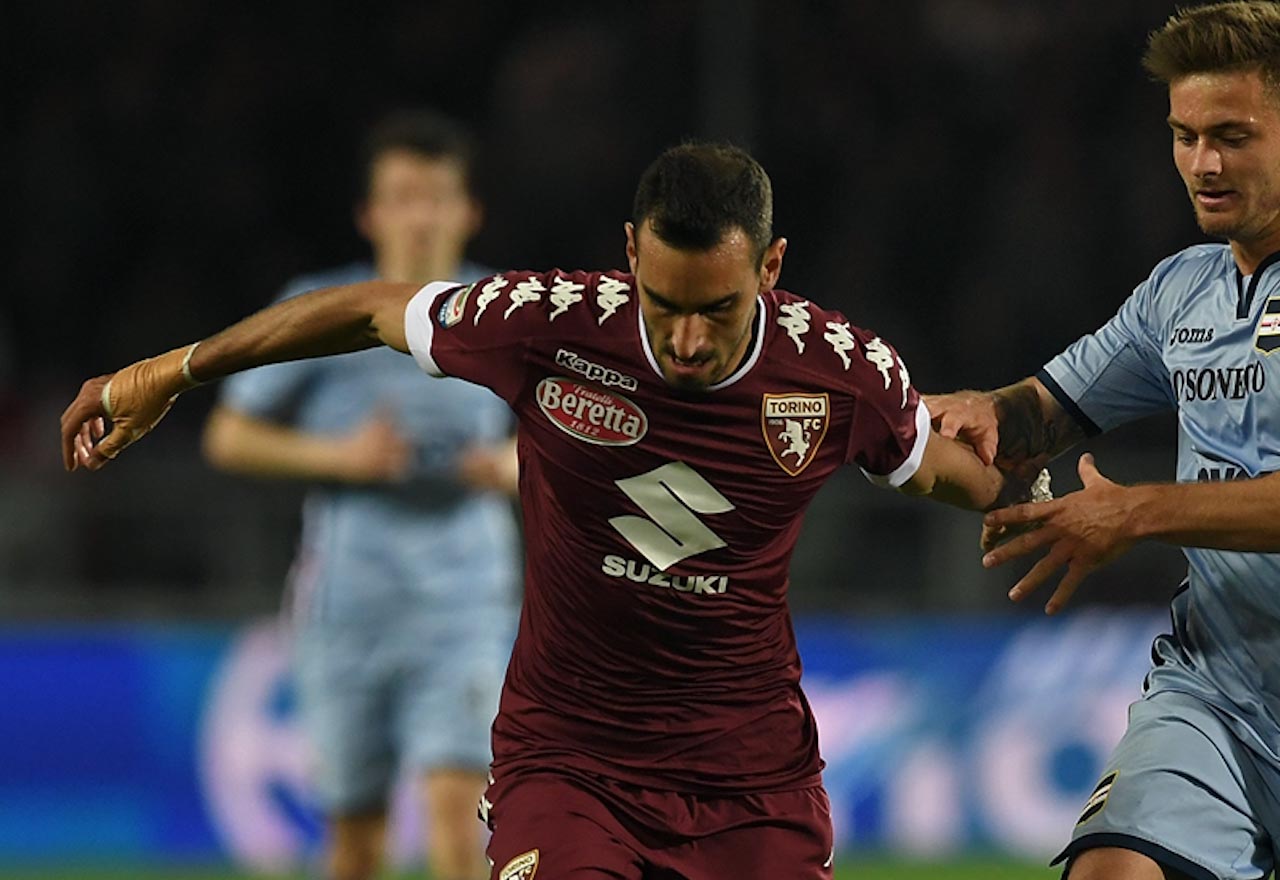 It was previously reported by the Gazzetta that Chelsea were keen on signing Zappacosta, who has made four appearances for the Italian national side.

Now Di Marzio reports that a fee has been agreed between Chelsea and Torino for the transfer of Zappacosta, with the Blues set to part with £23M in order to secure his services.

We have gone into deadline day with just Victor Moses at right-wing-back and Marcos Alonso at left-wing-back. The club have put ourselves in a position where we are scrambling for reinforcements at the last minute, and it looks as though the signing of Zappacosta could be the result of that.

It is staggeringly similar to the arrival of Marcos Alonso from Fiorentina on deadline day last year, and that one has not turned out badly. Let’s wait for official confirmation of the deal.

Well I just hope Maria & Mike know what they’re doing in the market, with all our money we got from the sales & loans of players on the bank, who is ZappaCosta? What about Bellotti, Julian Draxler & Auber, don’t we need strikers or its just Morata & Michu… Read more »

Hope he comes to make an impact like Marcos Alonso

Well sometimes market forces influences one’s decisions. Chelsea ought to have known better that selling clubs at the close of the market usually forces the pendulum of pricing to favor themselves especially at the dying minutes. A lesson not well learnt.