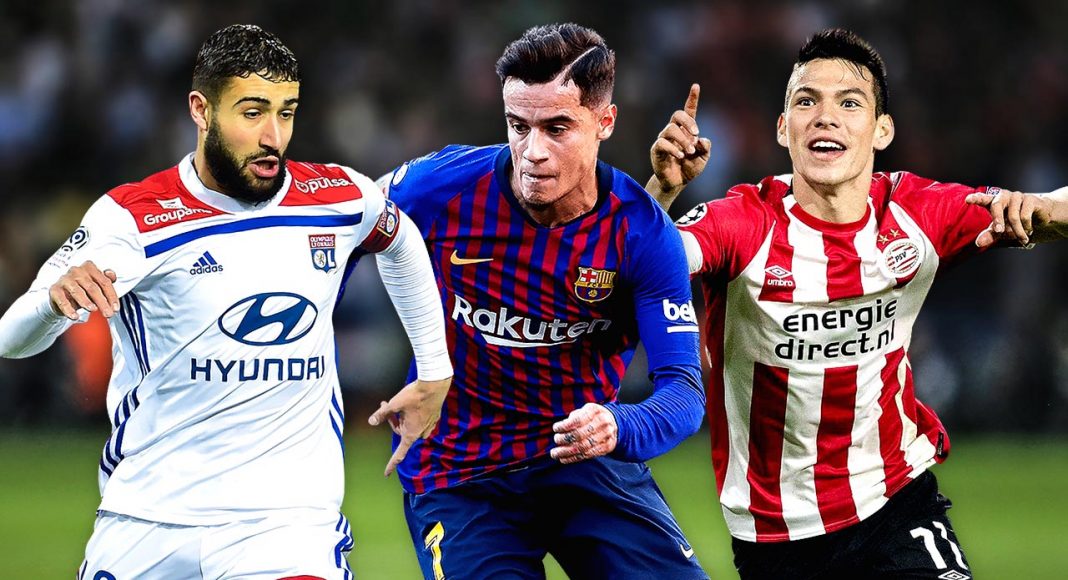 Chelsea have secured Champions League football for 2019-20, thanks to a top-four finish in the Premier League – but they had to labour to get the job done.

The Blues are also set to face a fiercely contested transfer embargo, which could hamper their European preparations. This could also have serious implications elsewhere, given the fact that a number of teams have been looking to sign Eden Hazard, with Real Madrid reportedly already agreeing personal terms with the player.

If the midfield star does go then Chelsea will have to hope their ban is suspended pending a final appeal with the Court of Arbitration for Sport. If the result goes in the favour, they will need to react quickly and sign a replacement while they can. With that in mind, here are our dream, realistic and wildcard picks for who could replace the Belgian star at Stamford Bridge. Nabil Fekir would be a brilliant signing to replace Eden Hazard. The Frenchman has been heavily linked to Liverpool for the last couple of transfer windows and preventing the Reds from signing the player would also be a bonus to Chelsea.

He has had a good season in Ligue 1, scoring nine goals and notching seven assists. He has the ability to come deep to get the ball but is also comfortable running at his opponents. He has created 30 chances for Lyon in the league this season and would be able to replace some of the creativity Chelsea would lose should Hazard depart.

If Fekir was to sign then Chelsea would have a player used to playing in elite competitions like the Champions League, but they may face stiff competition for his signature. The Mexican international has lit up the Eredivisie with some brilliant performances. He would be another player that could easily slot into the Chelsea lineup, and, as he is still only 23-years-old, could be a player to build around over the next few campaigns.

Lozano is a key player in the Mexico squad so he will be no stranger to the pressures of playing on the big stage. Coutinho has been a bit of a flop at Barcelona; the former Liverpool player cost the Spanish giants in the region of £142 million, yet he has not been able to find the form he had on Merseyside. If Chelsea are to truly replace Hazard then Coutinho is the safest bet.

The Brazilian had already lit up the Premier with Liverpool and would know exactly the kind of rigours he’d face playing for a club with ambitions of a title. The only prohibitive thing about this potential transfer could be the amount of money Chelsea would have to pay to get the deal done. It may be that the Blues decide to opt for a loan move if Barcelona were agreeable but the Spanish club would certainly be open to offers given the Brazilian’s lack of form. 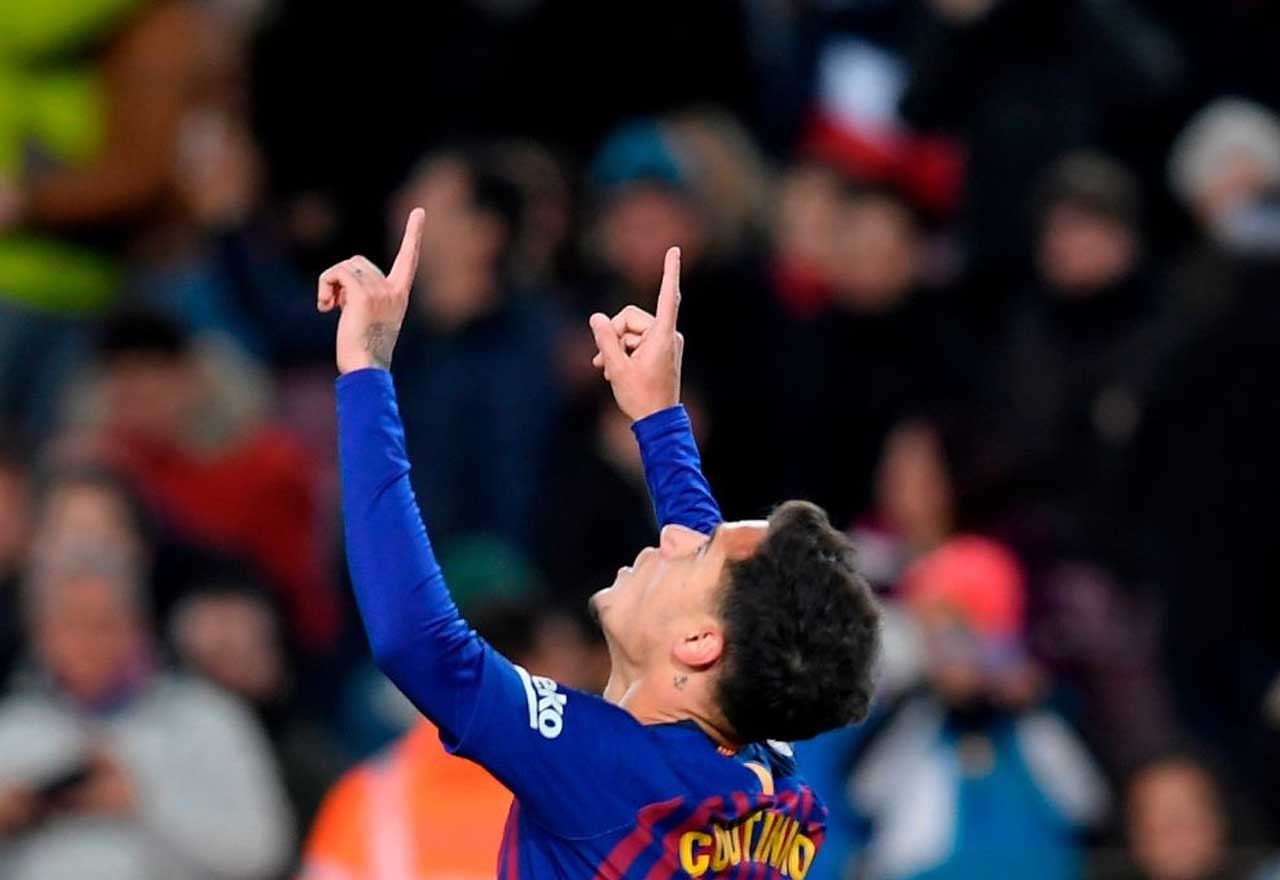 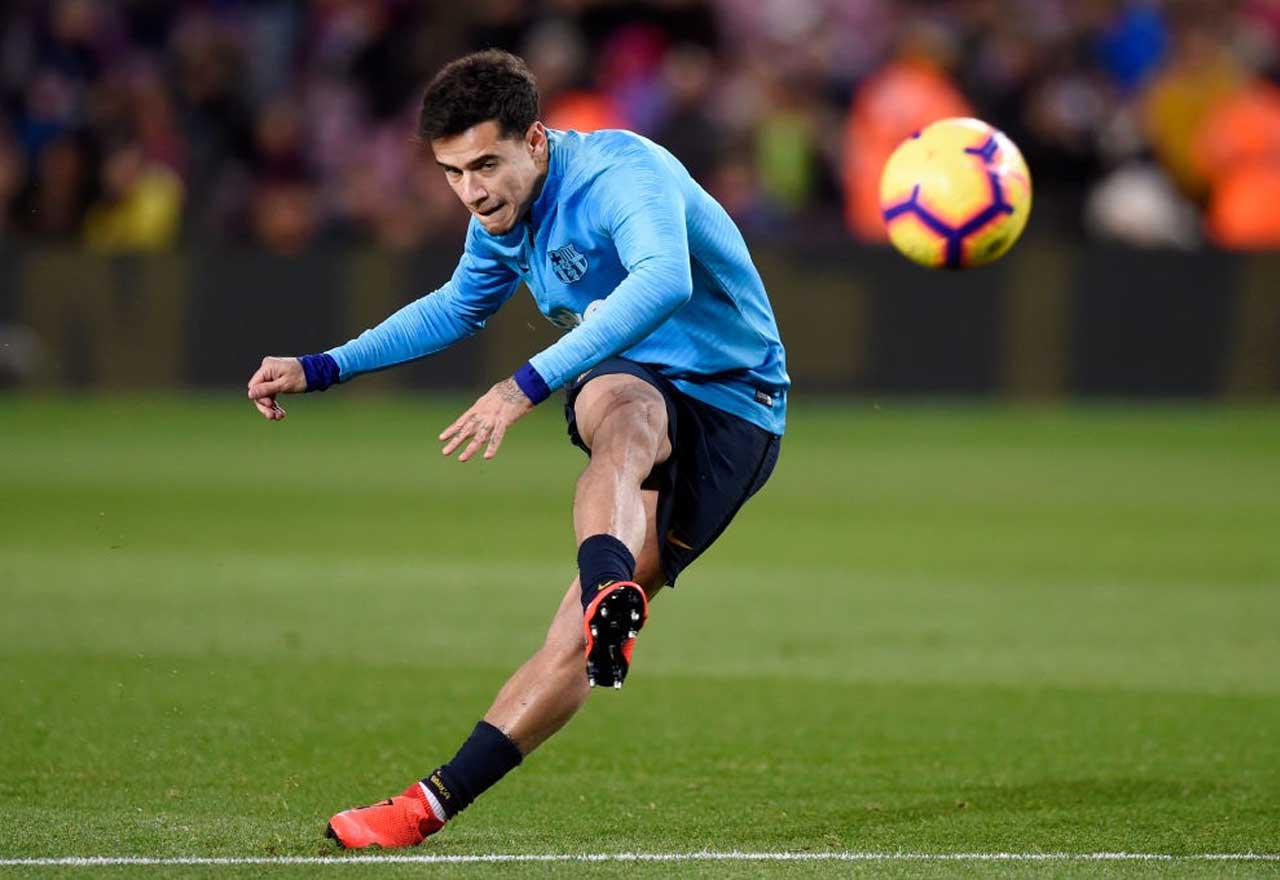 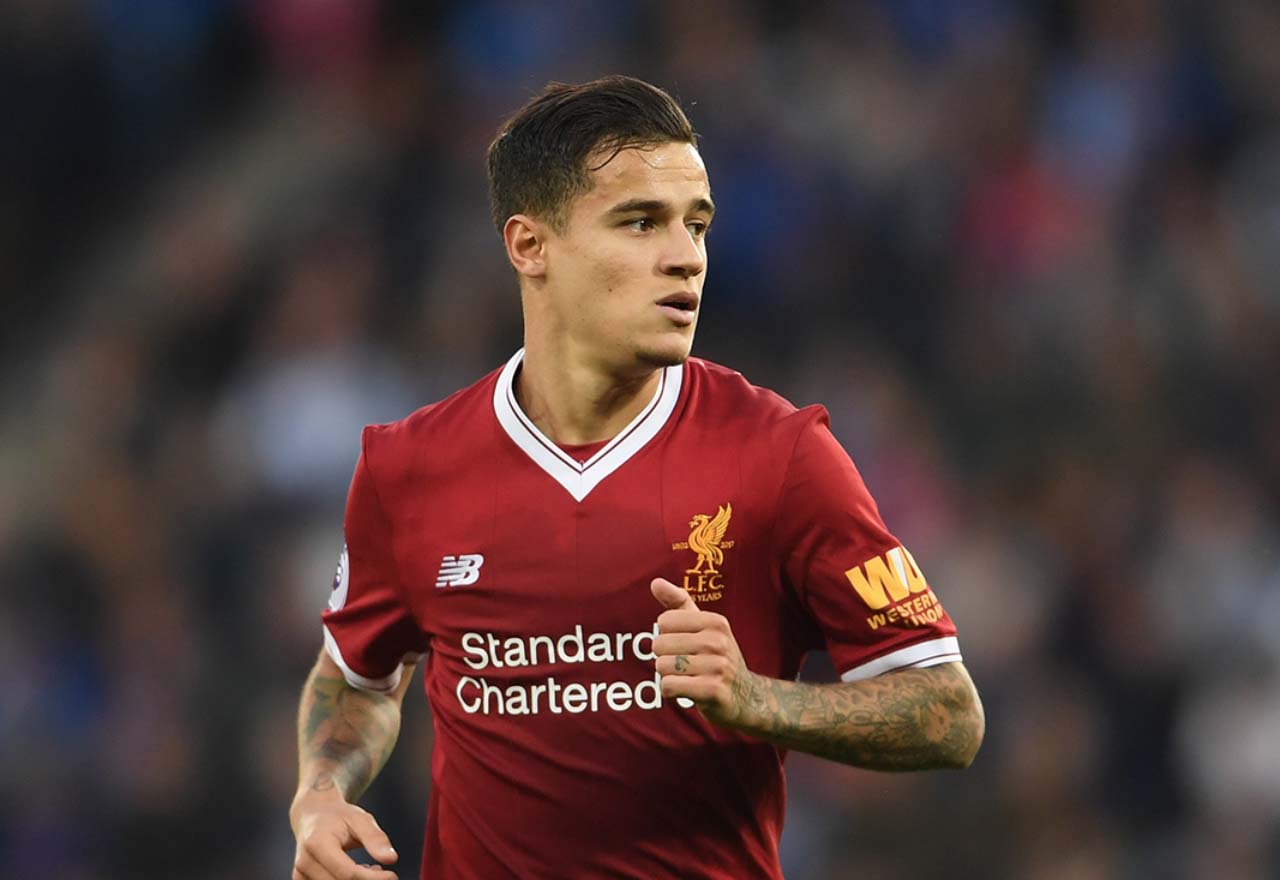 Previous articleChelsea loanee set to return this summer, route into first-team looks treacherous
Next articleWhy now is the time for Chelsea to cash-in on defender as Atletico show interest