Chelsea have loaned out another senior player.

He’s had a proper veteran loan army career since joining the club, playing for five different teams now, over 6 and a half seasons. He’s spent a few years in Turkey, and was even one of the early Vitesse crew.

The centre back will join Leganes in La Liga on a loan deal, with previous reports in Spanish paper AS claiming that there’s a €5m purchase clause in there too.

That doesn’t sound like much, but it would match the little Madrid-based club’s joint most expensive transfer ever.

CD Leganés and @ChelseaFC reach an agreement for the loan of @omeruo22. His presentarion will be at ID Butarque next Friday (11:30 h. CEST) ➡️https://t.co/biiv5JmhVh pic.twitter.com/xQ7AsrKTR6

They’re a real fairy tale, about to go into their third season in La Liga after an astonishing rise through the divisions.

They showed a real grit defensively last season, and if Omeruo can get settled he could be a great asset for them.

€5m could turn out to be a real bargain. 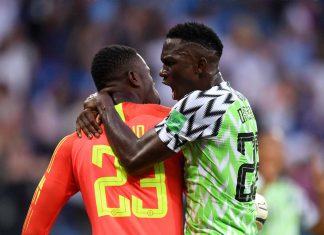 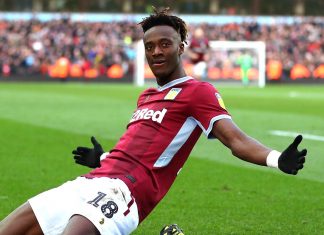 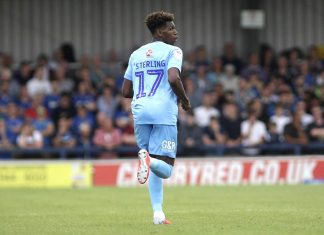 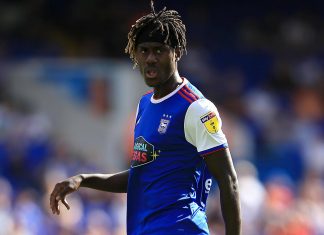 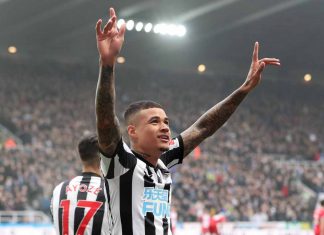