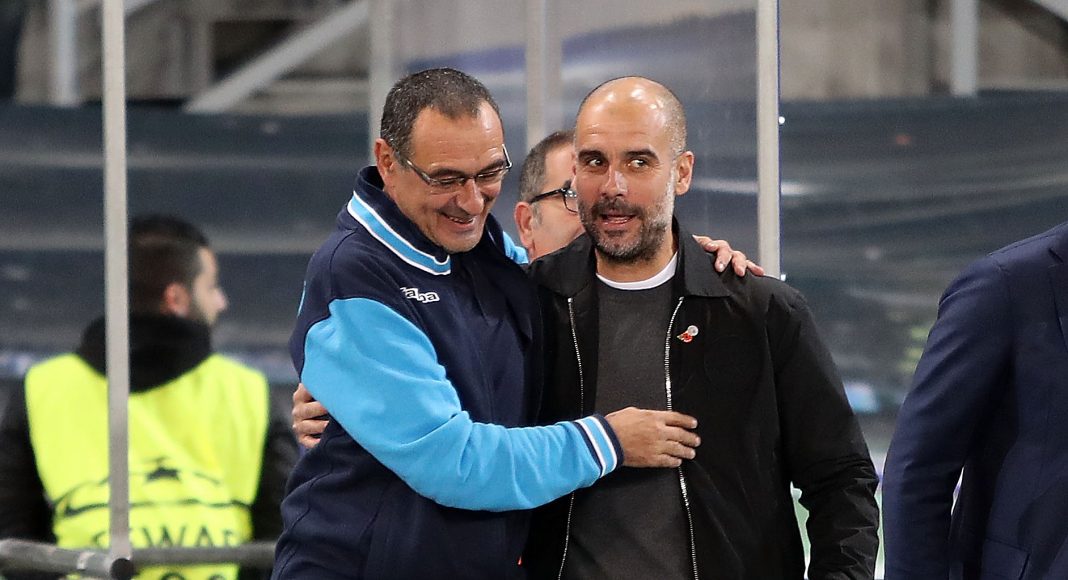 Manchester City are scrapping to complete the signing of Napoli midfielder Jorginho, with Chelsea thought to be plotting a hijack attempt.

Jorginho joined Napoli back in the winter of 2014. He has gone onto establish himself as one of the best midfielders in Serie A.

It’s for that reason that interest from Manchester City comes as no surprise. Pep Guardiola’s men smashed virtually all of the pre-existing Premier League records last term.

The Spaniard appears to see Jorginho as the right man to replace Yaya Toure in the middle of the park. He is, though, not alone in the race to secure his signature.

TMW believe that Chelsea are also keen. Man City are thought to be rushing to get the deal completed amid fears that their Premier League counterparts could hijack it.

Maurizio Sarri, who is set to be confirmed as Chelsea’s new manager, worked alongside Jorginho at the Stadio San Paolo. This one might be too close to completion, though.