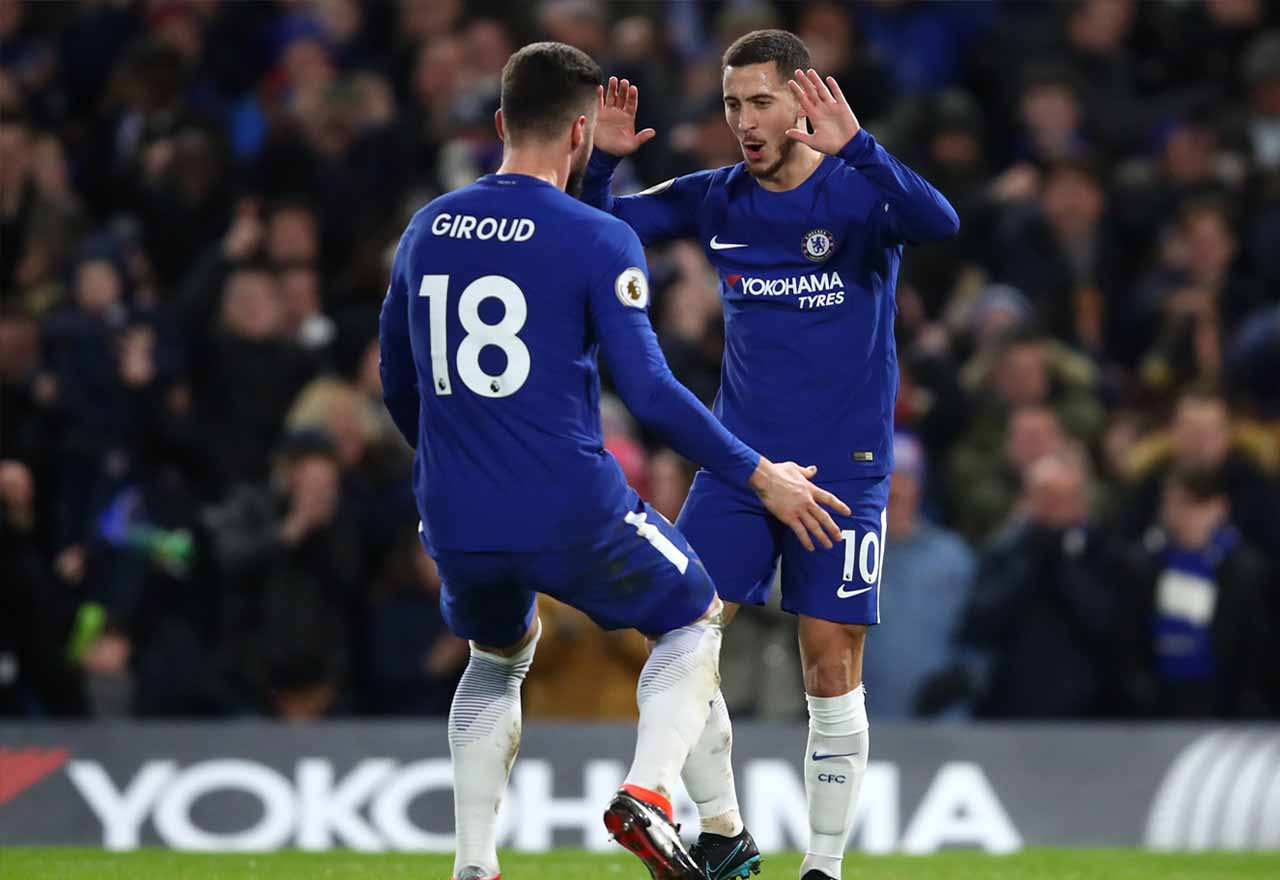 Olivier Giroud has confirmed that he and Eden Hazard have spoken to Lyon midfielder Nabil Fekir over the possibility of signing for Chelsea.

Fekir was initially thought to be off to Liverpool. There were claims that he already conducted interviews with the club’s media teams, as well as being pictured in the shirt. In the eleventh hour, the move fell through.

The World Cup winner remains at Lyon. Though there is still plenty of time for him to seal a move away from the Ligue 1 giants, if he is hoping to come to the Premier League, he has just over 24 hours to make it happen.

Chelsea are one side to be linked with Fekir, who would cost somewhere in the region of £53M, if the Express are to be believed.

It looks as though Giroud and Hazard have been holding negotiations of their own with Fekir. Giroud revealed after Chelsea’s win over Lyon that he and Hazard spoke to Fekir about joining Chelsea, as GFFN report:

“I spoke to him when we were together in the French national team, when his move to Liverpool fell through. Then we discussed Chelsea, and I even think that Eden said a couple of words to him.”