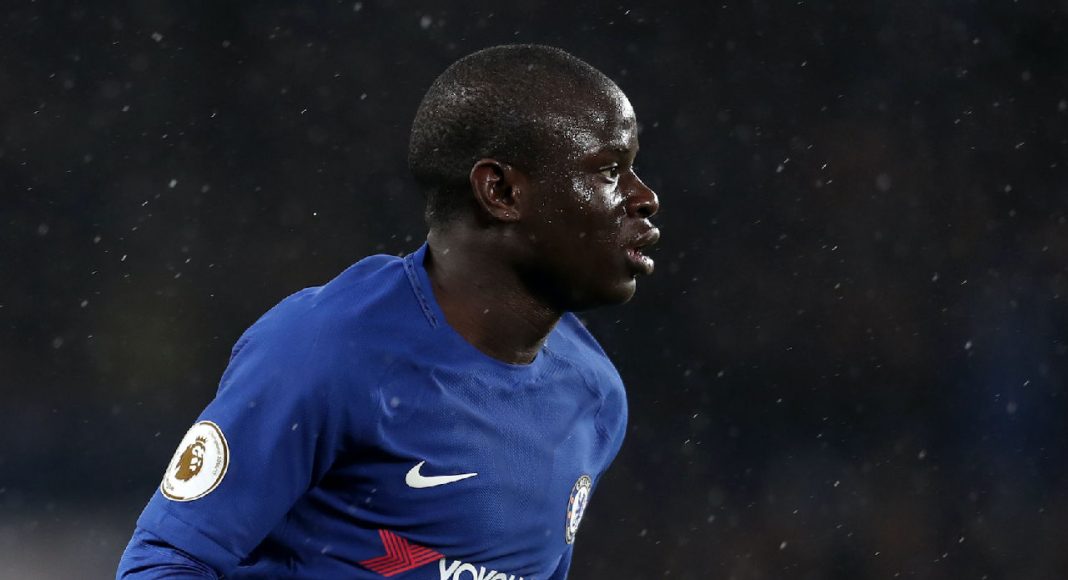 Kante was relatively unknown when he arrived at Leicester City, but it didn’t take him long for the entire country to know his name.

The Frenchman was influential as Leicester City won the Premier League title in the 2015/16 campaign. It was perhaps the most incredible feat in football history, and he played a starring role in the Foxes’ success.

Kante earned himself a move to Chelsea, winning the title once again during his debut season. In fact, he became the first player in Premier League history to win back-to-back league titles with different clubs.

Needless to say, he is now considered among the best midfielders in the world, and it appears to have captured the imagination of Ligue 1 leaders PSG.

As per Le10Sport (via The Sun), the French heavyweights have placed Kante top of their transfer wish-list for the summer transfer window.

The report claims that PSG see Kante as a potential replacement for Thiago Motta. We can think of very few better to fill his boots, but hands off, he’s ours!