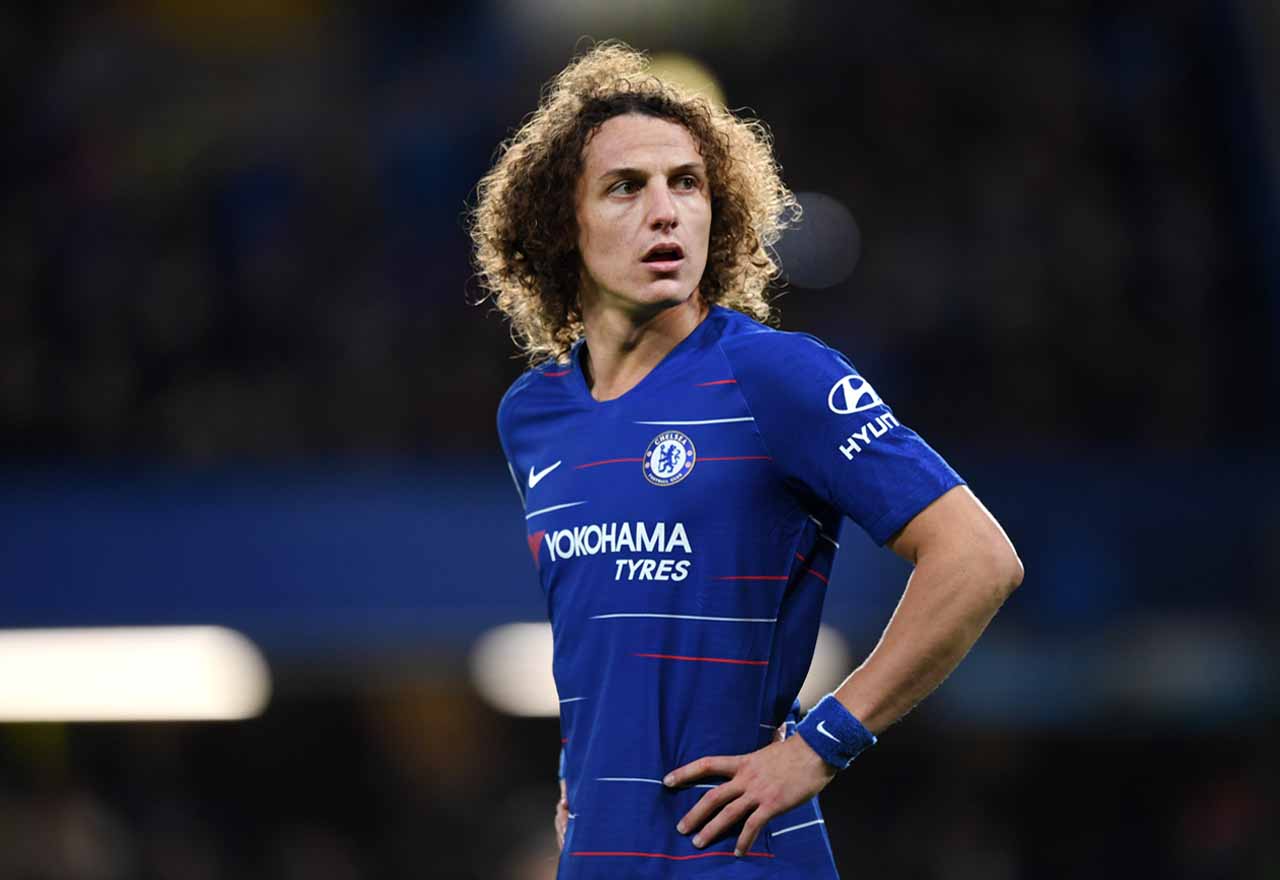 Luiz was a cornerstone in Antonio Conte’s side which broke the Premier League wins record and won the title last time around. However, the Brazilian has not been up to standard so far this term and as a result has found himself replaced in the starting eleven by Andreas Christensen. Andreas Christensen is looking like he could be the first Chelsea academy product since John Terry to force his way into the first-team.

According to the Daily Star, there’s also tensions growing between Luiz and Conte behind the scenes. The tabloid report that the pair have bickered this term and the deterioration in their relationship leaves Luiz’s future in doubt.

If Chelsea do decide to cash-in on Luiz, he will have no shortage of suitors. As per the Daily Star (via Don Balon), both Real Madrid and Barcelona are interested in signing the 30-year-old, and could make a move to sign him as soon as the upcoming winter window.

Best for all parties?

Luiz has been a great servant to Chelsea football club, but he’s at his peak and needs to be playing regularly. As does Christensen, who is most comfortable at the centre of the back three.

If either Real or Barca are willing to stump up the cash, it may well be worth taking it. Real Madrid and Barcelona target David Luiz has been a fine servant for Chelsea over the years.