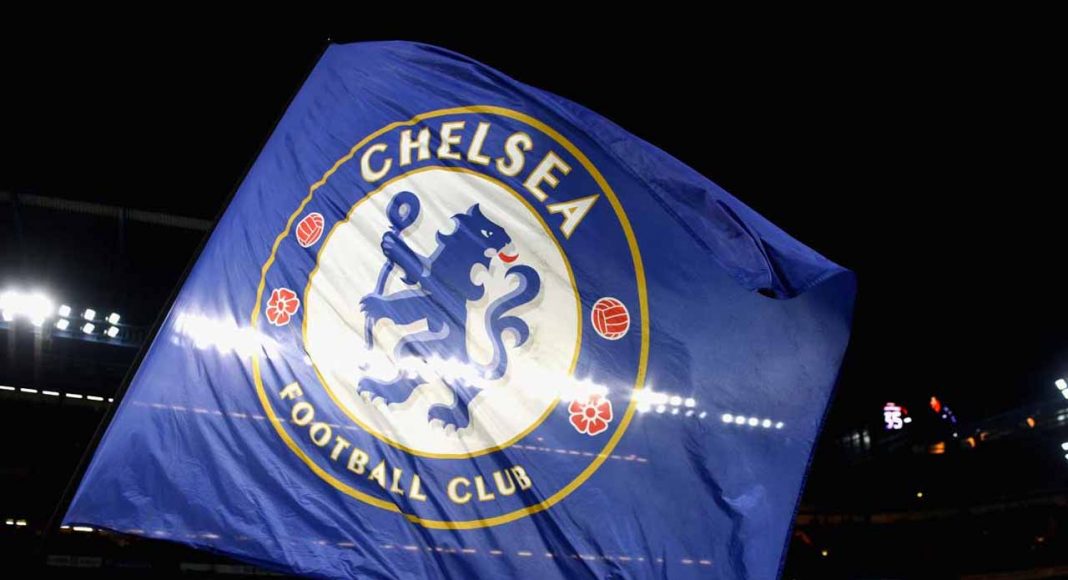 That’s according to Diario Gol, who claim that Real Madrid previously made a bid worth £31M for the Belgian. Irrespective of the fact he has one-year to run on his contract, that’s a joke for a player of his quality.

As per Diario Gol, Los Blancos will now return with an offer of £35M plus bonuses. It is unclear whether that will be enough to convince Chelsea to sell, but we have little bargaining power at this point.

The prospect of losing Courtois on a free is a genuine one. He appears keen on returning to Madrid and reuniting with his family, and Florentino Perez is prepared to help him get his wish.

Though Chelsea should not feel pressured to allow him to leave on the cheap, we are also in no position to demand his full valuation.