Talk Chelsea
Home Transfers REVEALED: N’Golo Kante will NOT leave Chelsea in the summer for this... 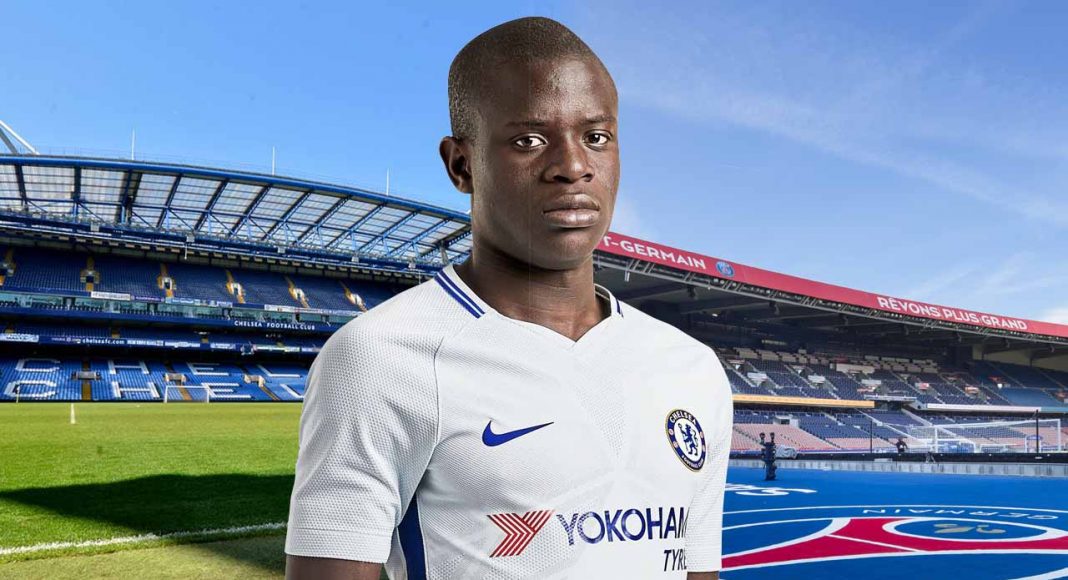 PSG are interested in signing Chelsea midfielder N’Golo Kante, according to UOL Sports.

Kante’s meteoric rise from a relatively unknown player to a household name has been quite something. Kante’s superb performances for Leicester City during their against-the-odds Premier League title-triumph in the 2015/16 campaign immediately established him as one of the best midfielders in the world.

He earned himself a move to Chelsea, where he became the first player to win back-to-back Premier League titles with different clubs. Kante is also a cornerstone in the starting eleven of the French national team. He’ll be heading to his first ever World Cup with his country this summer.

As per UOL Sports, Kante has landed himself on the transfer radar of PSG. However, it’s claimed that Chelsea value the 27-year-old in the region of €60M (£52M), which PSG believe is too much.

That seems absurd. PSG signed both Kylian Mbappe AND Neymar in one transfer window last time around. You’d think they could afford to spend £52M on a new midfielder, especially when you take into account likely outgoings.

Regardless, if PSG are going to keep their wallet closed this summer, and subsequently shelve their interest in Kante, it’s only good news from a Chelsea standpoint.