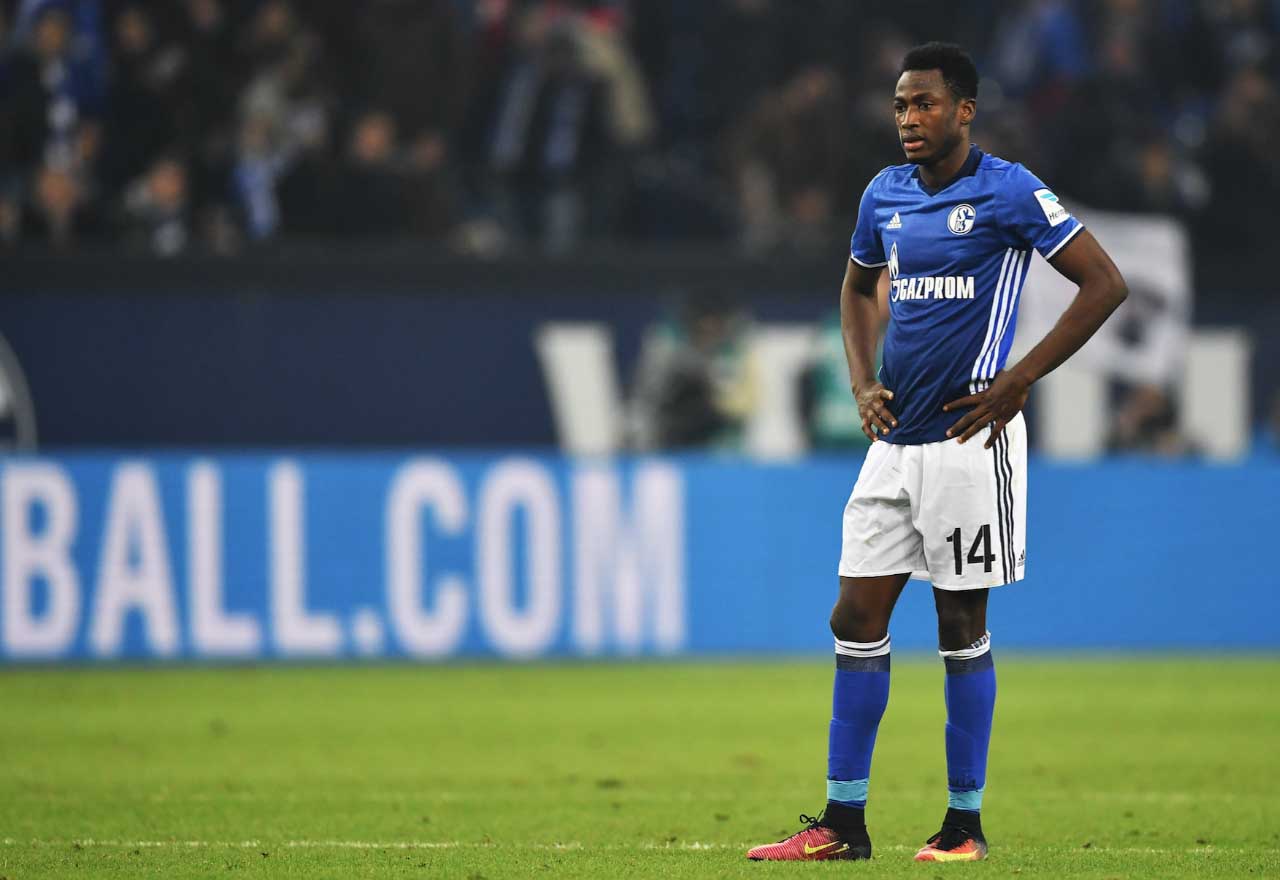 Baba initially joined Schalke on a season-long loan in the summer of 2016, but the deal was terminated after he ruptured his anterior cruciate ligament at the African Cup of Nations in January this year.

The Ghanian is working his way back to full fitness, and should be available for selection by the end of 2017. It remains to be seen if Antonio Conte has any interest in integrating him into his first-team squad, but if he doesn’t, Schalke 04 could be poised to pounce.

Schalke 04 sporting director Christian Heidel is quoted by Football London insinuating that his side could make a move to secure Baba’s services in the winter window:

“I would not rule out that we deal with Baba in the winter.”

Could Baba stick around?

Baba’s defensive frailties are undeniable, but Conte has just one natural left-wing-back at his disposal. Kenedy has been used in that role several times, but Baba is a full-back by trade – the former isn’t. Chelsea’s Kenedy is not a left-wing-back by trade, but has been fielded there by Antonio Conte.

One thing’s for sure, Baba needs to be playing regular first-team football in order to continue his development. If he’s not going to be able to do that at Stamford Bridge, he ought to leave.