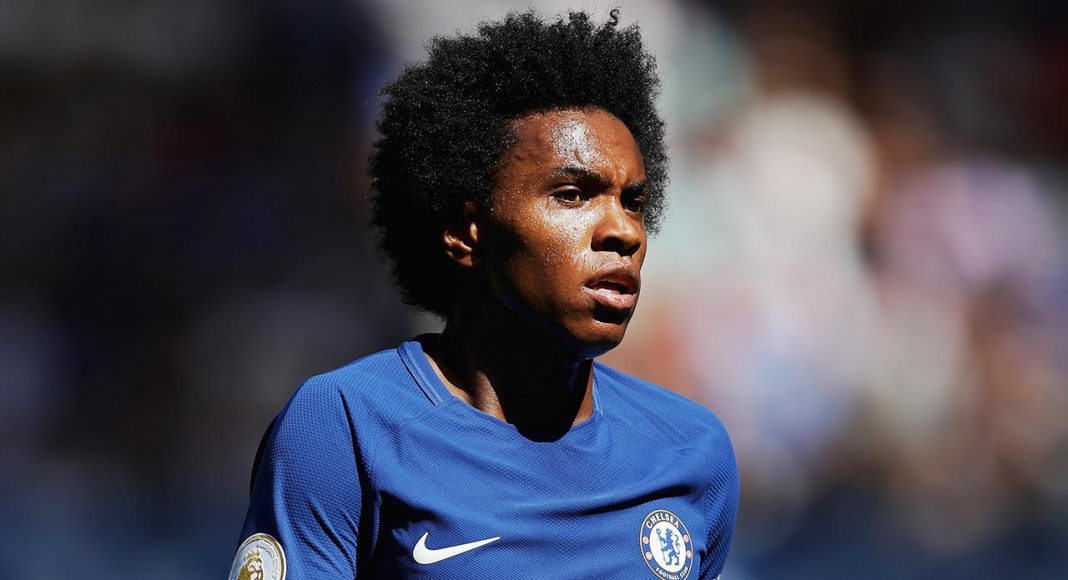 Willian has decided where he wants to be playing his football next season – and it’s not Stamford Bridge.

Speculation surrounding Willian’s future first emerged after the Brazilian covered Antonio Conte with trophy emojis while celebrating our FA Cup triumph on his Instagram story. That is, perhaps, the most 2018 sentence we’ve ever posted on the site.

Rumours suggesting Willian could be set to seek the Stamford Bridge exit door have now intensified. Manchester United are continually being linked, while fresh reports claim that Barcelona are in talks to sign the 29-year-old.

Chelsea are probably keen to keep hold of their players’ player of the year, while Barca and United would like to add them to their own ranks – but what does the player himself want?

According to Spanish publication Mundo Deportivo, Willian has set his sights on a move to Barcelona. Their interest would be hard for any player to turn down, and he appears to have no intention of doing so.

Chelsea ought to begin the search for a replacement immediately.

Previous articleChelsea and Barcelona in transfer negotiations, £50M bid already made
Next articleBarcelona give Chelsea choice of three players in exchange for Willian